Chinese state media are taking EPL matches off the air 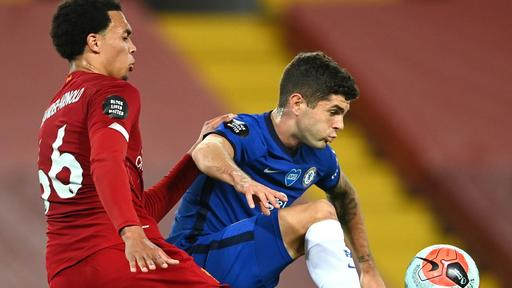 This being reported by Bloomberg, citing a person familiar with the decision. China state media television, CCTV, holds the rights to broadcast Premier League matches in China but is now said to not show the remainder of the competition.
The match between Liverpool and Chelsea (Pulisic!) yesterday was not aired and the television program schedule are also not including the next set of matches. That said, there's only one round of fixtures left for the current season.
This comes amid the ongoing spat between China and UK surrounding the Hong Kong issue as well as Huawei, with the UK now detailing the route for Hong Kong citizens to apply for citizenship as well - a move which has angered China even more.
For bank trade ideas, check out eFX Plus