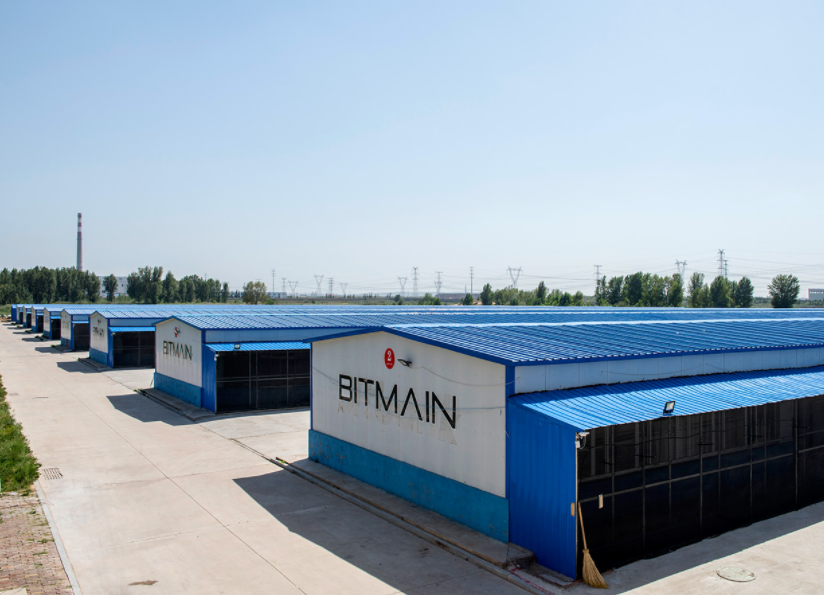 It's no secret that China has grown to be one of the largest cryptocurrency mining players in the world today, but recent talks coming out of Beijing hints that local authorities are looking to regulate the power use of cryptocurrency miners. And that's causing a worry for miners in this space.
Reuters reports that this has led to top Chinese Bitcoin miners seeking alternative sites to carry on their operations overseas - with Canada being one of the preferred hot spots. To be more exact, they are looking at Quebec.
According to Hydro Quebec, the energy surplus of the province is equivalent to up to 100 Terawatt hours over the course of 10 years. One Terawatt hour powers about 60,000 homes in Quebec during a year.
David Vincent, the director of business development at Hydro Quebec distribution, says that "mining companies are eyeing operations from about 20 megawatts, the size of a data centre, to sites as large as 300 megawatts, about the size of a small aluminum smelter".
One Chinese miner has already begun operations in Canada since 2016. Bitmain Technologies said they are looking at sites in Quebec now as they look to expand further in overseas territory - whilst declining to divulge where in Canada their current mining location is at.
When asked about who are those miners interested in the area, Vincent refused to give out names but said "of the world's top five largest blockchain players, we have at least three or four".
I mean what's the worst that can happen right? Beavers chewing through those bunch of messy, messy cables maybe? 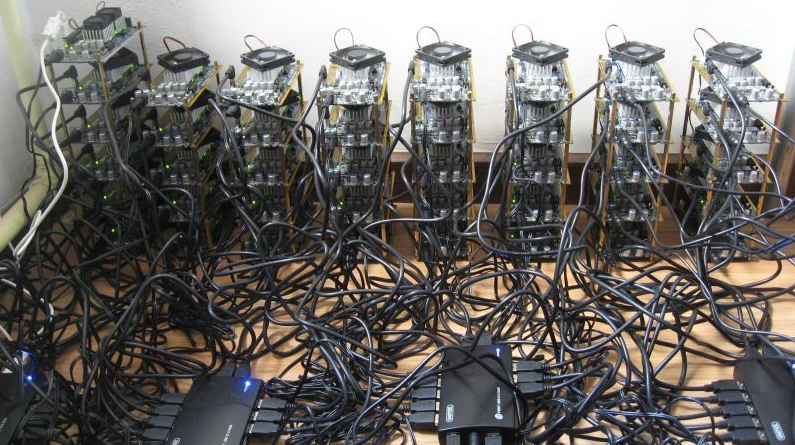 Can't imagine having to fix this all up when a power surge fries a bunch of those GPUs. D: