Don't take your eye off the secular trend towards automation 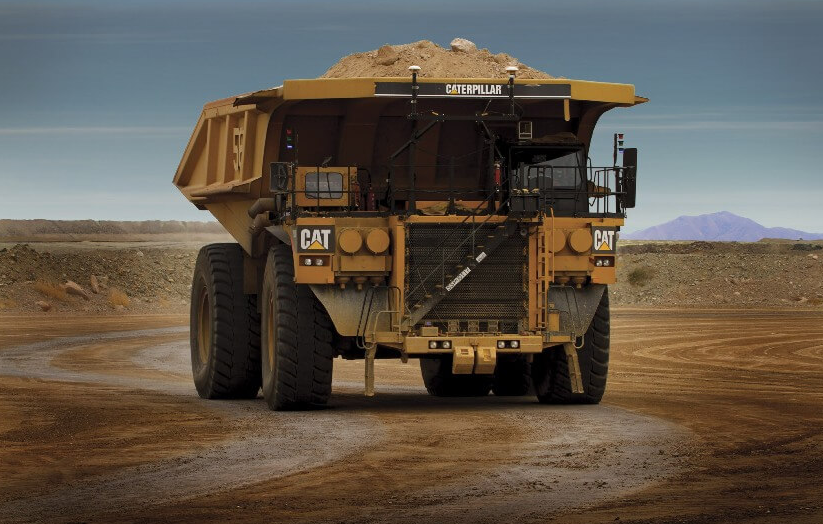 Every major company today has some level of investment towards automation and artificial intelligence. Lately, the hype has died down because we haven't seen any big wins but behind the scenes the optimism is unblemished.
From a corporate perspective, it's all about the potential for cost savings. Even small improvements are enough to make executives enthusiastic.
Last week, mining giant Teck Resources was touting its investments to analysts. This is how CIBC describes the opportunity of autonomous trucking at a copper mine:

HVC is the first operation in British Columbia, Canada, to pilot autonomous trucks. The company is operating six of nine autonomous trucks. At this early stage, TECK has recorded a 20% improvement in vehicle availability, with a 5% increase in travel speed, a 5% reduction in fuel consumption, a 500-hour improvement in tire life and an 5% reduction in maintenance costs. The company stressed that all these variables are still work in progress, but early results are very encouraging. HVC's 52-truck fleet could be replaced by 43 trucks if availability is sustained.

At the same time, companies are working with other technologies to improve yield and productivity.
In the bigger picture, we're still in this testing and limited-deployment phase for most companies. In the next five years, as these trends hit mainstream there could be huge improvements in efficiency that balloon corporate profits while displacing workers.