ECB the main highlight of the calendar day today 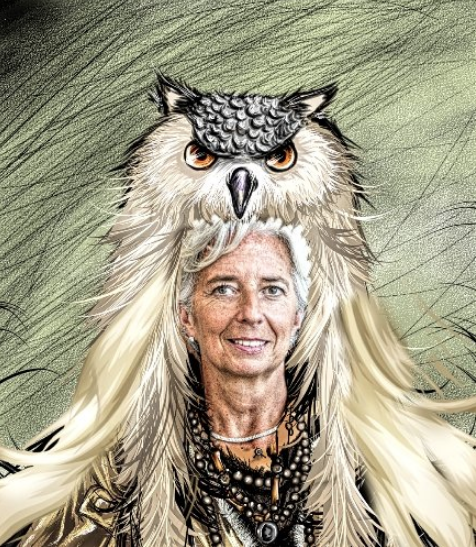 The dollar is mildly firmer after some mixed tones in trading yesterday, despite yet another rally in equities where the Dow gained by over 2%.
The risk mood is more tepid though as we start the new day with Asian equities keeping closer to flat levels while US futures are also a touch lower but nothing too notable.
All eyes will turn towards the ECB in the session ahead, where the central bank is expected to take a more proactive approach and expand the size of its PEPP stimulus.
0630 GMT - Switzerland May CPI figures
Prior release can be found here. Inflation pressures are expected to stay more subdued amid the fallout from the virus outbreak and that should be reflected here. If anything, it should keep the SNB on their toes to prevent the franc from appreciating by too much.
0730 GMT - Germany May construction PMI
Construction activity should pick up a little from April to May but is likely to still reflect overall subdued conditions in the German economy, much like the other PMI readings have shown.
0830 GMT - UK May construction PMI
Prior release can be found here. After an epic fall in April, activity should see some improvement in May but remain highly subdued amid the fallout from the virus outbreak. The worry is that a prolonged situation such as this may lead to longer-term disruptions.
0900 GMT - Eurozone April retail sales data
Prior release can be found here. As we all know by now, April represents the worst month in terms of data releases so retail sales for the period is expected to plunge drastically.
1130 GMT - US May Challenger job cuts, layoffs
Job cuts hit a single-month record in April amid the virus outbreak and the overall labour market situation is expected to remain in a tenuous state amid the continued economic fallout, despite the reopening of states across the country.
1145 GMT - ECB announces its 4 June monetary policy decision
Prior meeting decision can be found here. All eyes will be whether or not the ECB will expand the size (and maybe length) of its PEPP stimulus, so that is the key spot to watch going into the decision. Besides that, the central bank is expected to leave other policy measures unchanged and reaffirm a similar forward guidance as back in April.
1230 GMT - ECB president Christine Lagarde holds press conference
The language/communication from Lagarde will be interesting, and she is likely to be pressed on the PEPP stimulus regardless of whether or not they expand it today. Also, the ECB will release their latest macroeconomic projections and with Lagarde having ruled out their previous 'mild' scenario, their latest view will be one to watch out for today.
That's all for the session ahead. I wish you all the best of days to come and good luck with your trading! Stay safe out there.
For bank trade ideas, check out eFX Plus