Some comments from various analysts on gold at GS, collated via bbg Bloomberg 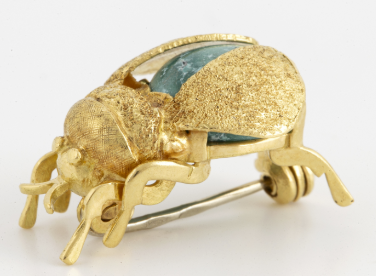