DoubleLine Capital CEO Jeffrey Gundlach is bullish on a Trump win. Speaking on a webcast:

Gundlach also thinks Republicans will likely keep the Senate regardless of who win
On stocks:
Link here for more 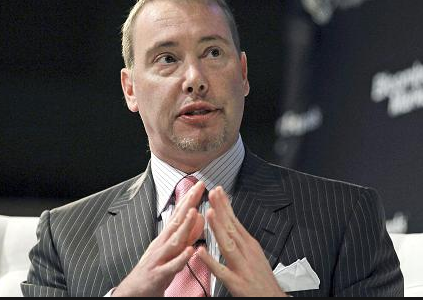 ---
Dunno about this. I am reminded of the old chief forex dealer story, the one where he told everyone he was limit long USD/DEM (kids, ask your parents what DEM is) despite being limit short. That way if it went up everyone would congratulate him and if it went down he had a record month.
For bank trade ideas, check out eFX Plus