Heads up: ECB speakers (including Draghi) coming up in the day ahead

There's a plethora of ECB speakers on the agenda today 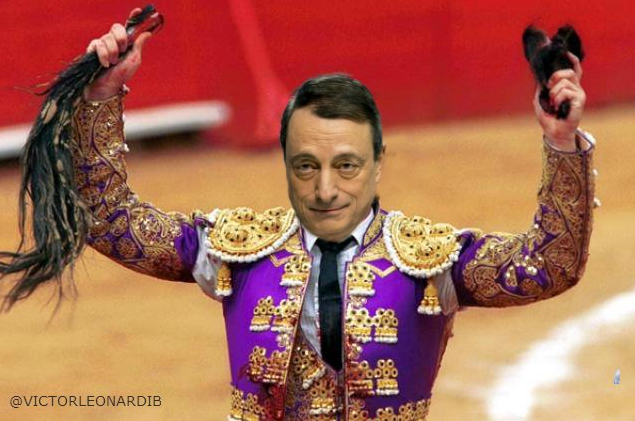