How George Soros Made $60 million in just over 18 hours

Reports this morning have George Soros making a cool $60 million on his Australian dollar short in less than two days.

I’ve tried to piece together the various snippets I’ve heard. 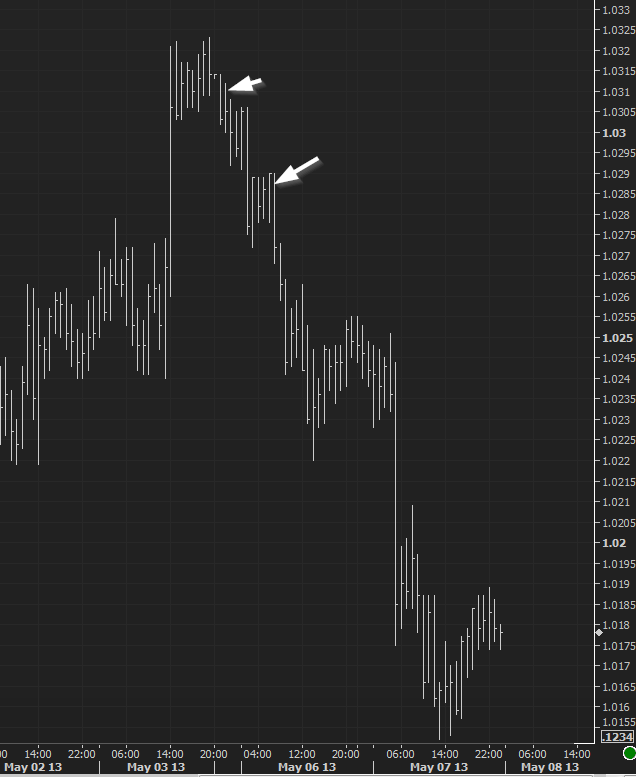 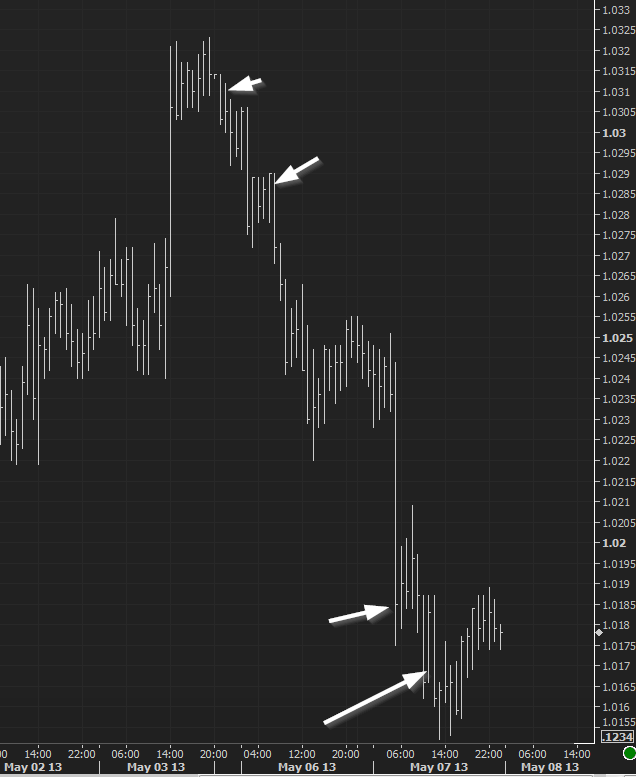 Best thing is, it appears he made 3 similar trades. With a trader in Hong Kong taking one of the orders, another in Singapore, and one more. The trades netted around $18 million on each, for a total reward of about $60 million.

OK, just a word of caution. Soros and his organisation are highly secretive. This is the scenario I’ve put together from what I’ve heard around the place and I don’t imagine I’ve got all the details correct. But it does give an idea of how he operated.

Oh, and $60 million is a nice return, but its pocket change for Soros, he’s has made over $1 billion being short yen over the past months!