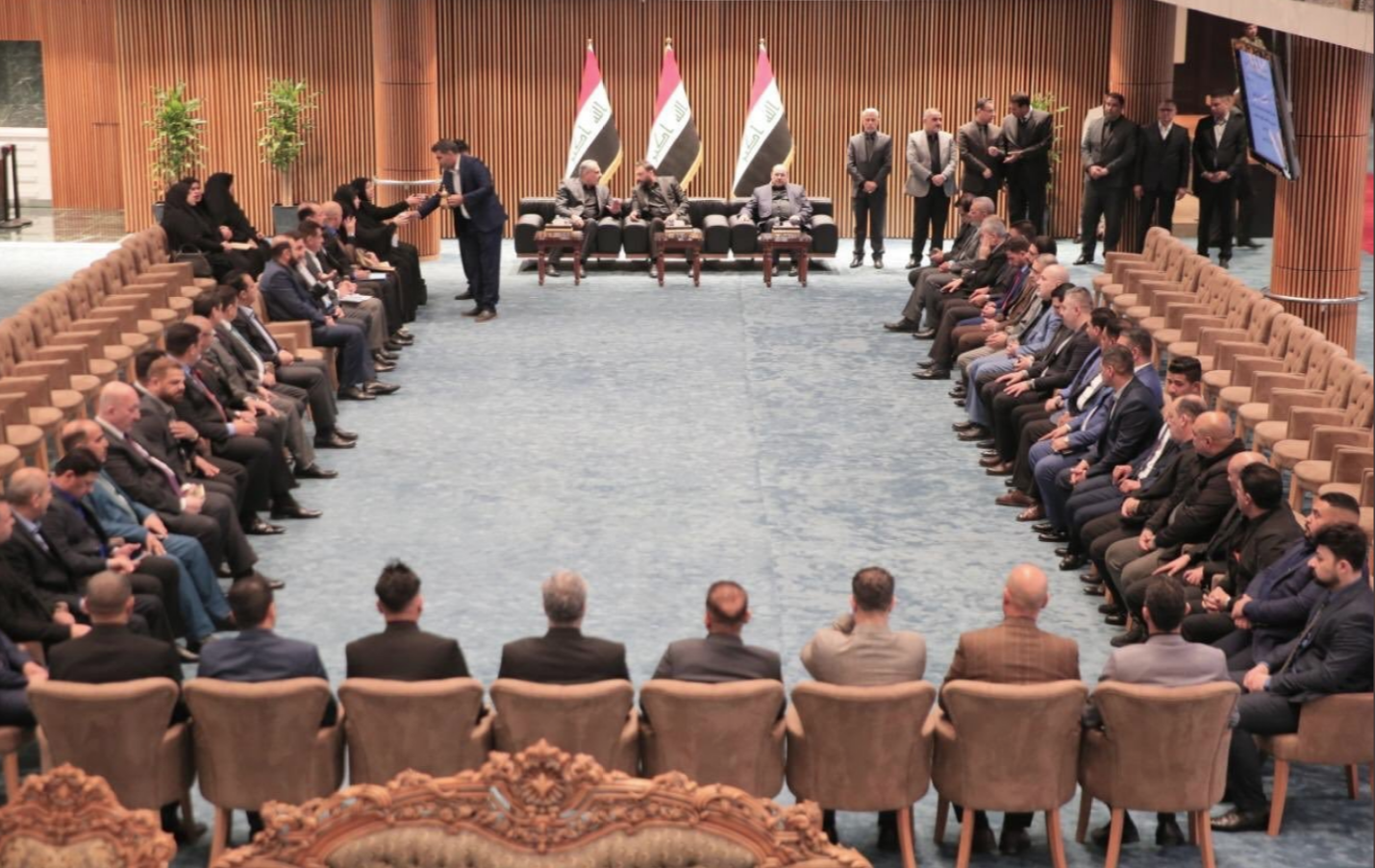 Iraqi parliament is starting the process of voting to expel the US military from the country. The PM says the milling of Soleimani and Muhandis was a political assassination and that permission was not sought by the Iraqi government.
"I was supposed to meet Soleimani at the morning the day he was killed, he came to deliver me a message from Iran responding to the message we delivered from Saudi to Iran" the Iraqi PM said, highlighting that Soleimani was carrying a response from Iran to a Saudi initiative to diffuse tensions in the region. That came after Trump called the Iraqi PM and asked him to mediate.
This is a draft resolution so the final vote won't take place today but could take place this week. Prime Minister Adel Abdul-Mahdi said it is in the interest of both Iraq and the US to end the US troop presence there. The resolution would also ban the use of Iraqi airspace.
He said Soleimani played an important role in managing different militias.
The US isn't in the habit of leaving any country that asks so I don't know how effective this week by. The risk is that the US departing will leave a power vacuum and allow ISIS to regain a foothold or spark some kind of civil war. For oil traders, it also raises risk that Iraq's production could be attacked.
Update: The first draft of the resolution passed the vote.
ForexLive