Berkshire Hathaway to borrow in yen this week 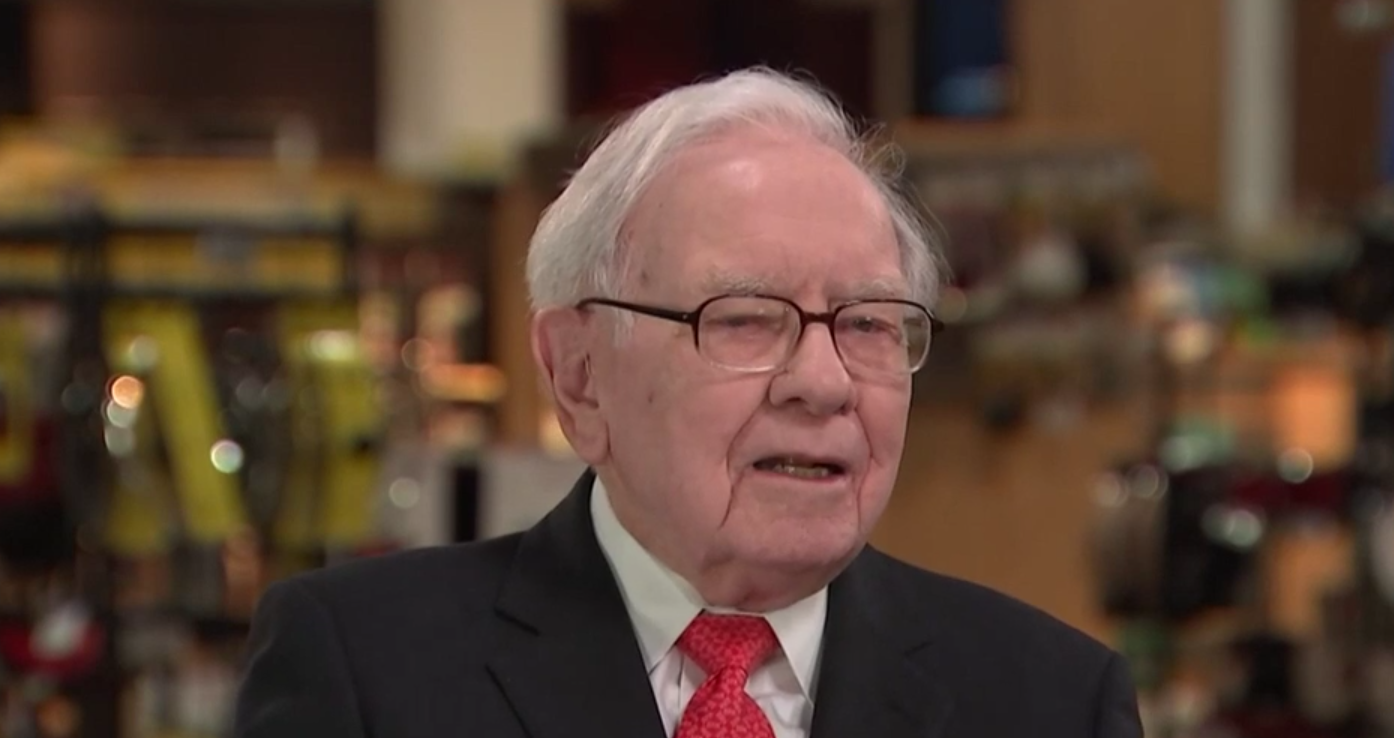 A story you're probably not hearing much about right now is the surge in corporate borrowing. Lower rates, a demand for cash and the Fed's 'buy everything' policy is leading to records in investment-grade borrowing.
An interesting one that's going to market this week is Berkshire Hathaway. Warren Buffett's company is going to borrow in yen this week in a multi-tranche sale with maturities extending to 40 years.
Borrowing in JPY is a relatively new thing for Buffett. He first tapped the yen market in September but he went big with a 430 billion sale (about $4 billion) in what was the biggest-ever issue by a non-Japanese company.
The talk on this issue is an 8-part sale from 3-40 years from +65 to +160 bps. That's undoubtedly attractive and it may just be a follow-up to the Sept sale. I can't find anything on the total values here but even if it's bigger than the Sept sale, the dollar values here aren't anything close to large by Buffett standards. Still, it's something to think about.
In other Buffett news, filings late on Friday revealed that he was selling shares in airlines. There had been chatter that he may step up and buy and airline or invest heavily. That's evidently not the case and airline shares are lower today despite the broad market rally.
So a bet on the yen and a sale of airlines assets? The world is dying to know what Buffett is doing right now and he's been quiet since the market panic hit. Maybe actions speak louder than words. 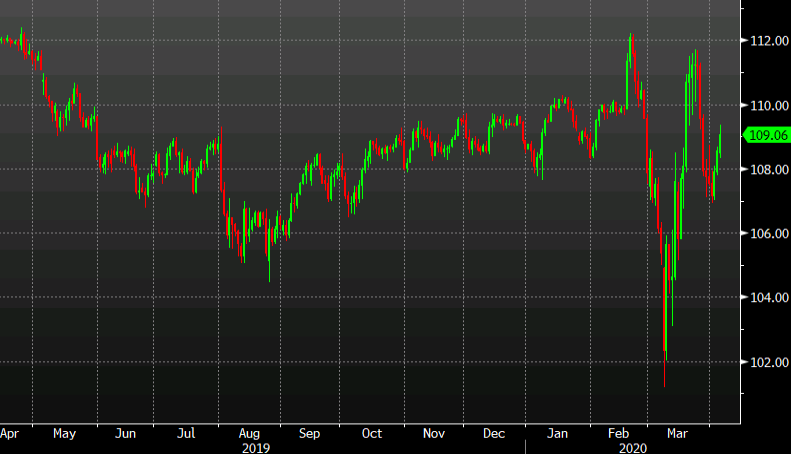