Jack Ma, who controls Alibaba, had criticized domestic (and global) regulators for stifling financial services innovation, criticism the CCP did not appreciate.
Ma is back in hot water again, this time Chinese regulators have hit Alibaba with an 18.23 billion yuan ($2.8 billion) fine (around 4% of company recent year revenue)
China’s State Administration for Market Regulation (SAMR) said an Alibaba policy
Alibaba made a statement saying it accepted the penalty and will comply with SAMR's determination 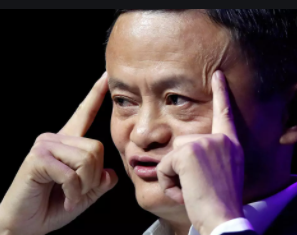