Comments from the New Zealand PM 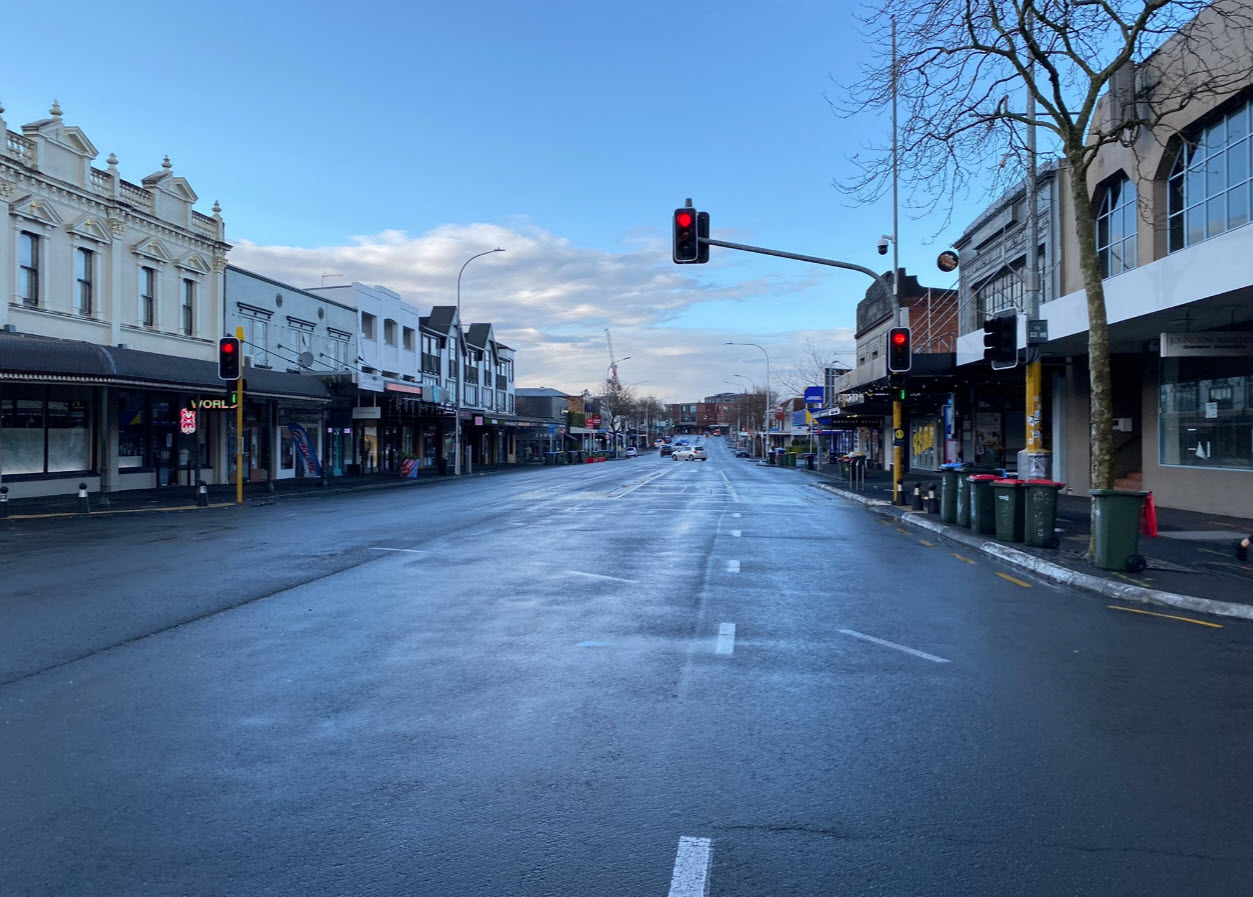 The latest covid update from the PM says that genomic sequencing has linked the case in the 58-year-old New Zealander to the outbreak in Sydney, which is the delta variant. It's still not known who infected him and he didn't travel.
One of the five contacts of his who also tested positive was a workmate of his and from that workmate, three cases were reported, including a nurse who worked four shifts without knowing she was infected.
The two new cases are in a 21-year-old and 19-year-old.
The total number of cases is now up to seven, including at teacher at Avondale College. All students and staff at the school in Auckland are now considered close contacts and in mandatory home isolation for 14 days plus a string of three tests.
Auckland remains in a seven-day strict lockdown. The government says modeling shows 50-120 cases will be linked to this outbreak.