In a speech to chief executives , Xi said even if China’s economy were to grow 7%, that would still rank it at the forefront of the world’s economies noting that China’s economy remained “stable”.

Some people worry that China’s economic growth will fall further, can it climb over the ridge?

There are indeed risks, but it’s not so scary. Even at growth of around 7% regardless of speed or volume, (we) are among the best in the world noting that China’s economy remained “stable”.

The remarks from the president came a day after the worrying Chinese exports and imports data which I posted here   that showed more signs of fragility in the economy that could prompt further action to stoke growth.

Xi, who would sign off on any interest rate cut in China alongside the country’s elite decision-making Politburo, did not comment on the policy outlook, but stressed that his government was focused on reforms and increased levels of international trade. 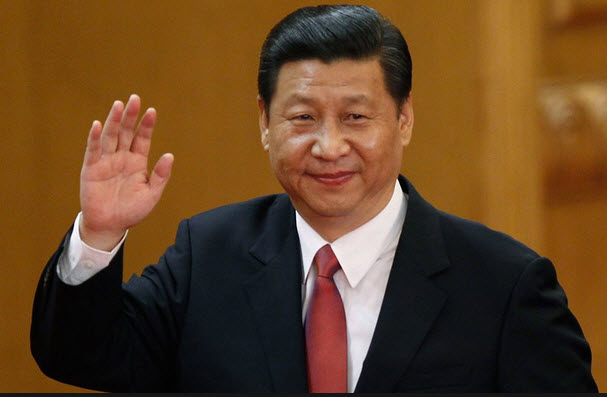