Comes via Politico citing a Trump administration official and two people briefed on the matter said. 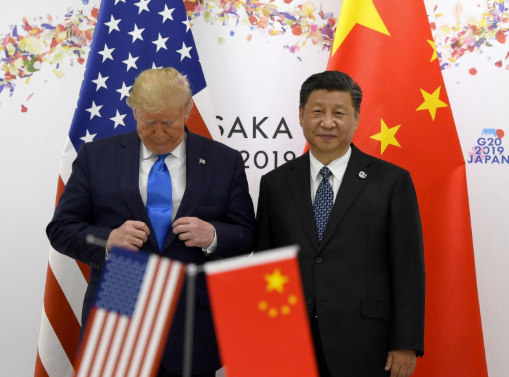