Salzburg meetup not a game changer for Brexit talks

Theresa May will be meeting up with EU leaders on Wednesday 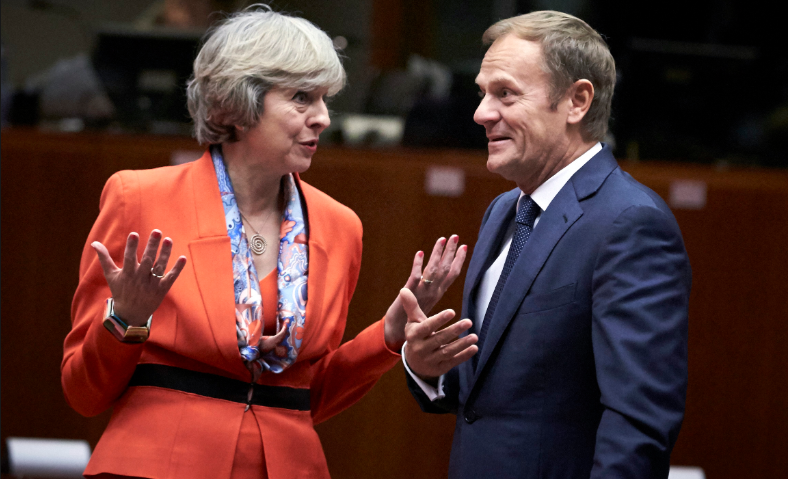 ForexLive
Let's start off with what the meeting is all about. EU leaders will be having an informal discussion on Brexit and Theresa May will be joining them to be speaking about her Chequers proposals.
That basically sums it all up. If you need to know anything about the meeting, just focus on the fact that it is an informal one. That means there is no fixed agenda, there is no formal conclusions to be had, and certainly no firm promises on any wiggle room in Brexit negotiations.
May will be heading to Austria in search for a breakthrough in Brexit talks hoping to return to parliament boasting about the viability of her Chequers plans but given the context of the meeting, it's more likely she'll return back home disappointed and hopeful more than optimistic and confident.
The real hope for May is that if her message gets across well, there's a chance EU member states may soften their stance and demands on Brexit and then communicate that to Barnier. But again, this is an informal meeting/summit.
Any formal changes to Barnier's stance will have to be communicated in October when the EU Summit is held but even then there's a chance the agenda may not look like it'll touch much on Brexit talks (priority seems to be shifting towards trade) if there still isn't any concrete or new solutions to stumbling blocks such as the Irish backstop/border.
The outcome of the meeting on Wednesday may see headlines such as the EU warming up to May's plans and the free trade agreement post-Brexit. But that isn't the core challenge when it comes to Brexit. Without fresh solutions to the Irish backstop/border, October (and possibly November) looks to be an arbitrary deadline for something that may not be able to be resolved at the end of the day.
And that doesn't bode well for May herself as she seeks to push her plans through a vote at the Commons.