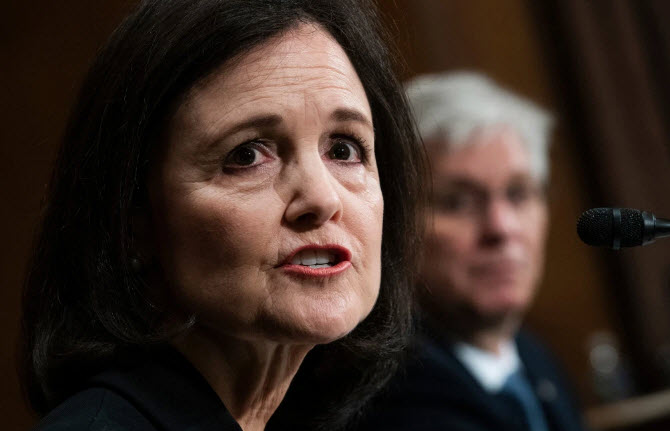 The Hill is reporting that Pres. Trump will likely withdrawal Judy Shelton's nomination as a Federal Reserve board member. The nominated Shelton when before the Senate Banking Committee today and she refused to budge from some of her controversial positions including devaluing the currency in response to trading partners the evaluation of their currencies.
She also has been wishy washy on her view of interest rates that
Shelton cannot lose a single Republican vote (assuming all Democrats vote against her nomination) and there were a number of Republican senators who were less than impressed with her testimony today.
ForexLive