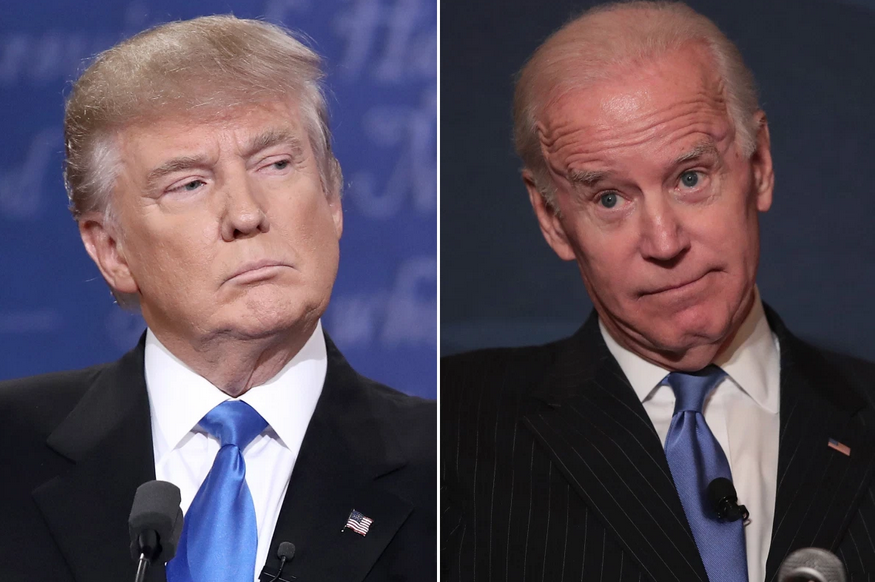 There's going to be all sorts of ways to interpret the election results but one thing is for sure, the vote is going to be one that reflects how soon or if we will even see stimulus measures come through in Washington.
The odds are still suggesting that a 'blue wave' is likely, though that gap has arguably narrowed in recent days. Hence, that is also reflected in market volatility as of late i.e. heightened uncertainty ahead of the main event next week.
I'm still largely convinced that the pollsters this time around are less complacent than they were back in 2016, where they pretty much discarded Trump's chances of winning.
The odds of a Biden victory looks favourable - more so than Clinton - and I would argue that cannot be ignored despite the upset four years ago.
However, I'm less convinced of a Biden victory than I was about a month ago. And before the virus pandemic and all the protests in the US, I would've given Democrats zero chance of toppling Trump this year. But alas, here we are now.
There's a growing argument that Trump could very well steal the election once again, and that should not be undermined. I reckon the market realises that as well.
Back to the election result, the initial reaction in the market is going to be one that reflects stimulus odds in my view. I don't see any other way around that.
The market seems most comfortable with the idea of a 'blue wave' - largely because of its own complacency - and that will be a relief for investors should it happen.

The straightforward case for a 'blue wave' outcome is supposed to be "buy everything, sell the dollar", something which many have been preaching in recent weeks.
While that seems like sage advice, it is largely predicated on the above view that the election is going to act as a stimulus vote in itself.
However, how much momentum can the market really build on that? I reckon that is a more key argument compared to which direction it is going to be headed.
The dollar is arguably at the early stages of a multi-year decline, so it is easy to pile on more misery to the greenback in this instace. But what about risk/equities?
Quite frankly, consensus trades are always the most dangerous and there's a good chance the market may end up being more disappointed in my view.
Any talk of Biden stepping up taxes could easily temper with the stimulus narrative, not to mention the fact that he could face delays in his stimulus plans to do so or even push that back until past his inauguration next year.
If a stimulus deal isn't coming in the lame duck session, I don't know if risk/equities can stay afloat going into the year-end. The virus is rampaging across major parts of the world and the economic consequences are growing more dire by the day.
Adding to that will be position covering ahead of the year-end and that could prove to be doubly painful in any event we see a squeeze once the euphoria fades.
Yes, the Fed is still in the picture and the printing press continues to go "Brrrr....". That provides some safety net for the market in the grand scheme of things, but it doesn't rule out the potential for a wild shake out in the coming weeks.
For bank trade ideas, check out eFX Plus