The wrong guy is leading the anti-austerity charge

If Paul Krugman really wanted to end austerity he would stop talking.

Krugman has become synonymous with the crowd who wants governments to reverse austerity and spend more but the Nobel prize-winning economists is so reviled and so unlikeable that he does the idea injustice.

He’s in The Guardian today (literally) talking his book and call his opponents ‘delusional’. You almost want to see his ideas fail so he can learn a bit of humility. 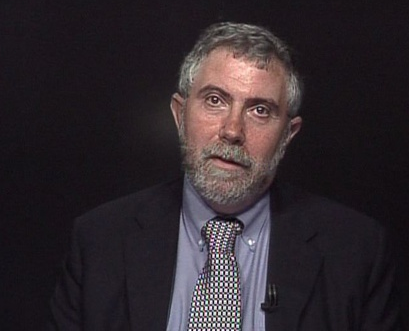