We are entering an era of runaway government spending 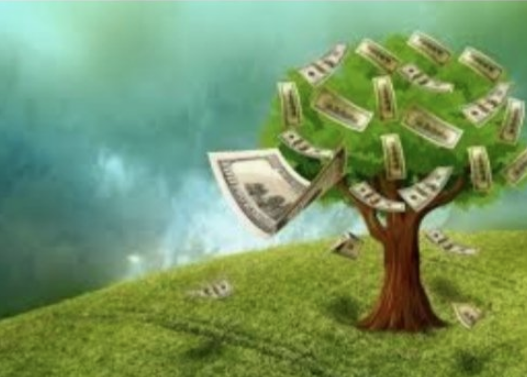 The resignation of Sajid Javid marked the end of fiscal conservatism anywhere. He took a stand on delivering the kind of thing Conservatives stood for forever and promised in the election and he was pushed out.
It's a sign of the times.
If your bank called you up and offered a loan of 0.25% for 10 years wouldn't you take it? You would be crazy not to and that's exactly what the UK is borrowing at today.
The temptation is enormous and governments everywhere are being seduced. It's especially true in an era when even achieving 3% GDP growth in a developed economy is borderline miraculous.
The same thing is unfolding in the US. The Tea Party turned into a complete joke after the massive corporate tax cuts leading to a $1 trillion deficit. With coronavirus and the ideas that Trump's now floating, breaking Obama's $1.4T deficit record is almost assured.
Canada, Australia and even the Germans are coming around to the same line of thinking.
At one time there would be worries about the bond market turning on governments but if you can borrow in your own currency, it's increasingly clear that markets don't care. Maybe that will change one day but Japan's 250% debt-to-GDP shows most countries have room to run. And if they don't, there's always QE.
Of course there is no free lunch and the bill will be due one day and inflation would be devastating but the playbook is going to be to monetize debt. Anyone who doesn't will see their currency strengthen to crippling levels and that's why gold looks so attractive.
I think the pundits and critics will continue to make a fuss about debt when it suits them but the voices are getting quieter and they're finding less of a receptive audience. The bailouts from coronavirus sound like they're going to be huge and that will open the floodgates. Things like MMT are certainly on the table.