The WTO Chief is on the newswires saying that:
Decades?  HMMMM.
I am not sure the details but I cannot see trade agreements would take decades...
***
MORE: Looking at the story details, the comment are in response to proposal that Britain could scrap ALL import tarriffs to avoid long, messy trade negotiations. He says that would be almost theoretically and probably be not feasible....
It seems that the comments are more theoretical.
The GBPUSD is higher nevertheless and trades above the 100 hour MA (at 1.44858 now) and tests the London session highs. 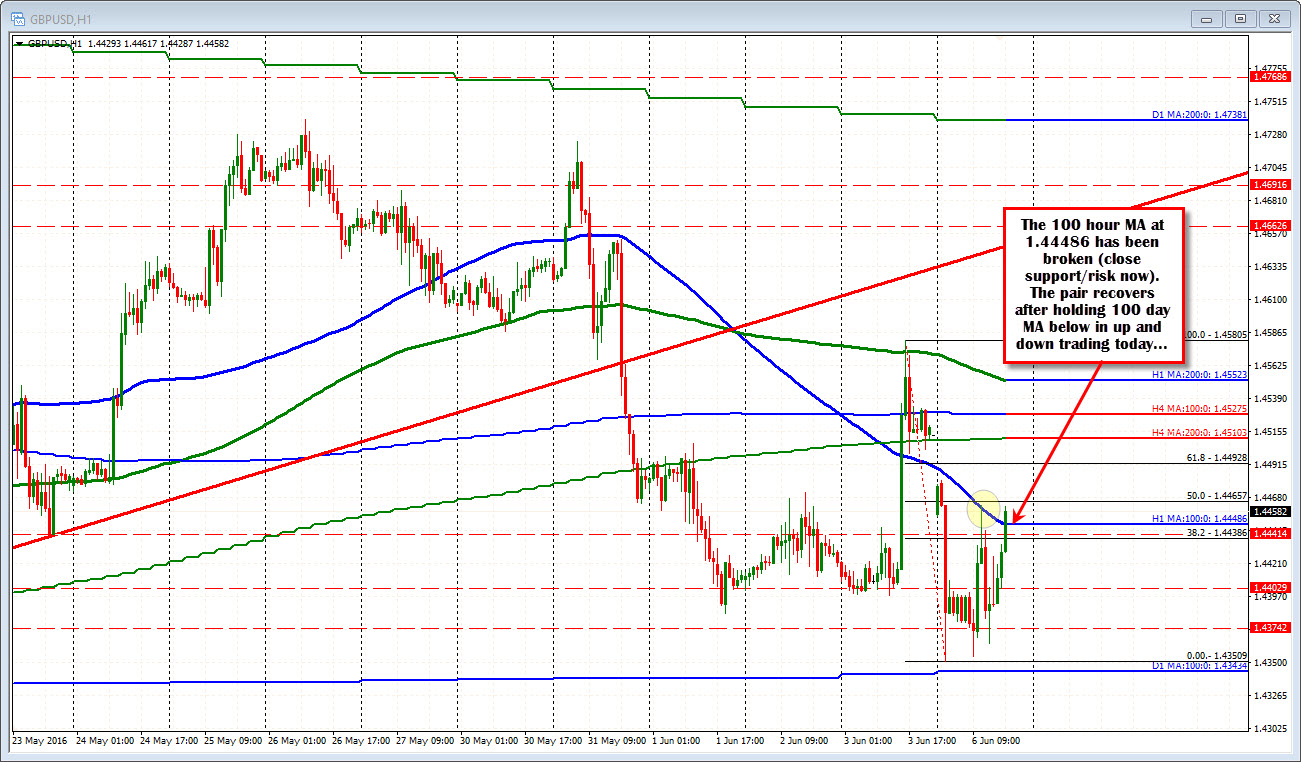