Says critics are 'not helpful' 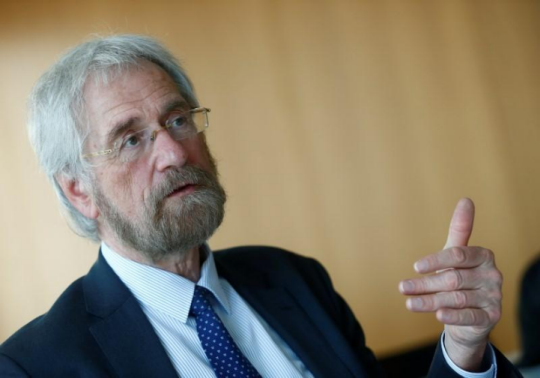 Recently-departed ECB governing council member Peter Praet is firing back at critics, including a group of former ECB officials who wrote an open letter on Friday criticizing fresh easing.
"I can understand the frustration, but people should keep quiet, be calm," Praet, one of Draghi's most trusted lieutenants until he left the Executive Board in May, told Bloomberg in an interview. "This sort of noise at the end of the mandate is not helpful."
"The way these former central bankers express themselves -- sometimes in not so well-chosen words and about policies that have yet to be decided -- shows some deep malaise in the central-banking community," he said.
Read more here.