ADP employment and GDP coming up on the North American calendar 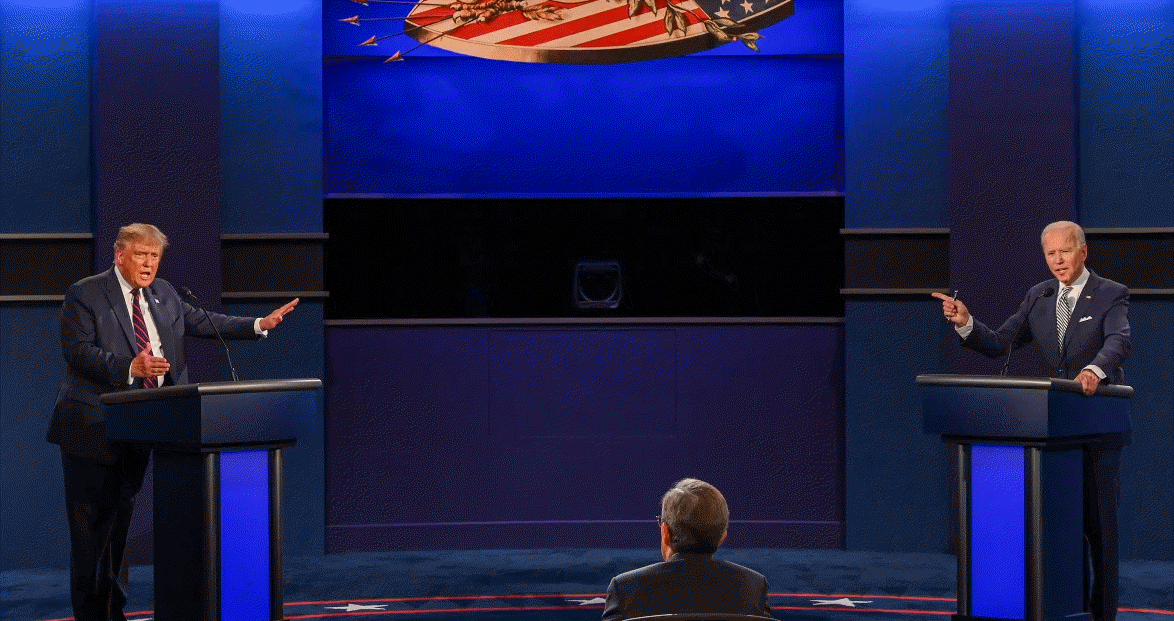 It's the final day of September and that gets us one day closer to the end of this wretched year. The mess in the debate last night and Trump's refusal to commit to a peaceful transfer of power aren't helping the risk tone but generally markets have taken it in stride.
Aside from all the political intrigue, there is plenty of uncertainty on the direction of the economy in the months ahead. One hint will come in today's ADP employment report at 1215 GMT. The consensus is 649K but this indicator has done a woeful job of predicting anything since the pandemic so I wouldn't trade it.
Then at the bottom of the hour we get the third look at US Q2 GDP, which is expected at -31.7%. We also get the first look at July Canadian GDP, which is forecast to rise 2.9%.
Later we get pending home sales (exp +3.1%) and the EIA oil inventory data. The consensus is a build of 1000K barrels but there is chatter about 10x that due to storm effects.
The central bank schedule is (all times GMT):
Month-end flows will be a bigger factor than fundamentals today. Citi said its data suggested EUR/USD selling.
For more, see the economic calendar.