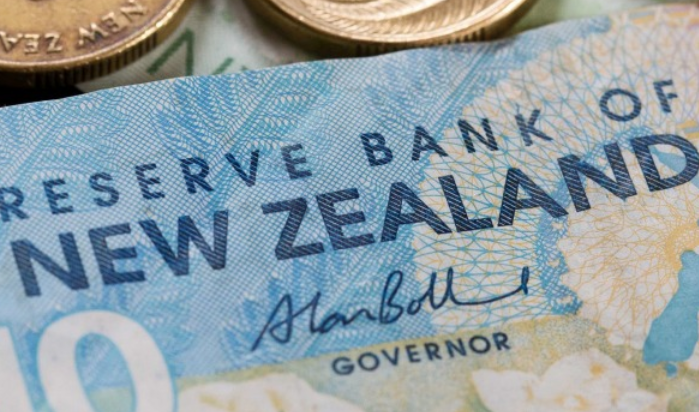 In an email note, the firm's head of research, Stephen Toplis, says that they expect the New Zealand central bank to now cut its overnight cash rate to 1% via two rate cuts (one in August and one more in November).
Adding that the earlier business confidence survey was "miserable" and joins a long list of leading indicators that suggest growth in New Zealand is likely to slump to levels well below that which the RBNZ is expecting.
Further commentary:

"The RBNZ has already cut interest rates because of the risk of a slowdown. We think it will do so again next week and we now concede that an August cut is unlikely to be the last. Although, there's still a chance the November cut does not happen but at the same time there is probably a near equal-chance that November is not the last either."

The kiwi has been weighed lower following the poor data above and more chatter like this after the RBNZ decision next week could weigh further on the currency going into Q4.