The most recent manufacturing PMIs from China (for August) show a bit of divergence between the official PMI,
and the Caixin Manufacturing PMI:
The official PMIs largely focuses on big and state-owned firms. The Caixin / Markit PMIs have a greater representation of firms smaller than the big and SOEs. Supportive measures will be welcomed by the smaller firms. 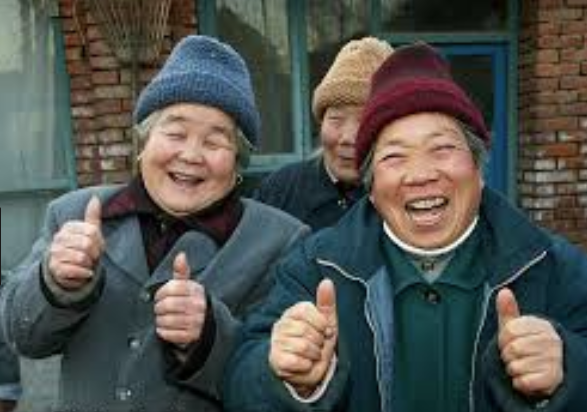