China will limit short-selling on market reopen on Monday

The information comes via unnamed sources cited at Reuters . saying China's regulator (China Securities Regulatory Commission (CSRC)) had issued a verbal directive to brokerages to not permit clients selling borrowed stocks.
Over the weekend Adam outlined various other stabilisation measures being taken in China:
On the PBOC cash injection, its not as big as it seems:
Its going to be an "interesting" welcome to the new year for financial markets in China today. 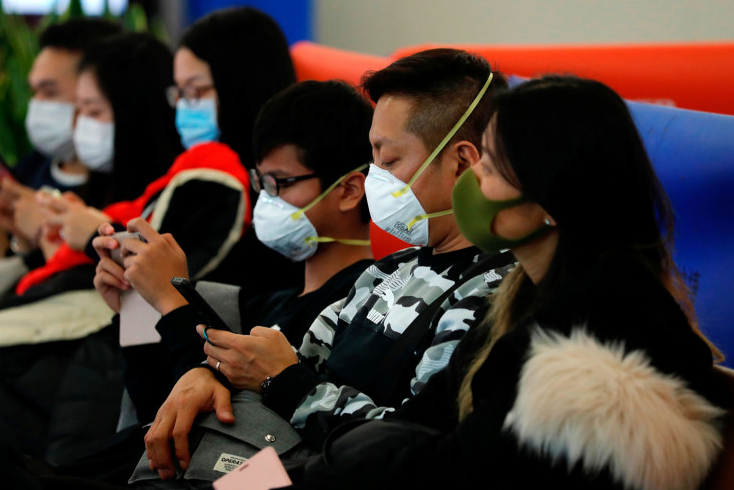