RBA to take a breather on Tues, RBNZ to cut Wed - BAML

A look at the antipodean currencies and central banks 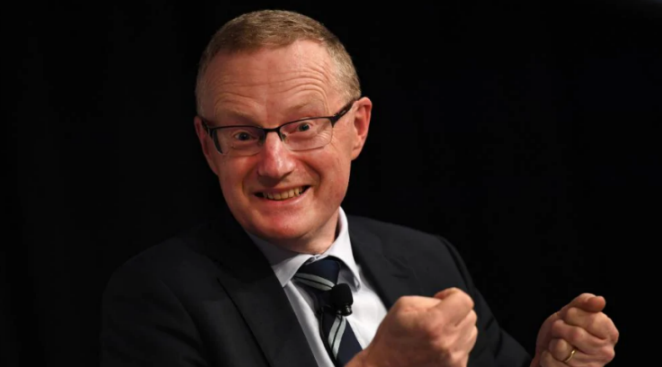 "The Reserve Bank of Australia (RBA) is likely to keep the official cash rate steady at the record low of 1% on Tuesday after cutting rates in June and July. While still soft, 2Q inflation data was largely in line with RBA forecasts so do not add to the case for a third rate cut in as many months. The inflation target is flexible, a fiscal boost is underway, credit conditions are easier and the AUD is weak. We expect another cut in November as the RBA can assess more data on inflation and growth. Communication, the target and forecasts are all in focus this week," BofAML projects.

"Unlike Australia, we think the RBNZ is set to cut on Wednesday, followed by another cut in November, on the back of deteriorating global backdrop and the risk of ongoing subdued domestic growth. We see a further cut to 0.75% in 1Q20. This is not reflected in market pricing with the NZ terminal policy rate at 0.95%. Recent data also makes the case for further cuts, as business sentiment remains at recessionary levels. RBNZ guidance in June was"given the downside risks around the employment and inflation outlook, a lower OCR may be needed," BofAML adds.

For bank trade ideas, check out eFX Plus.