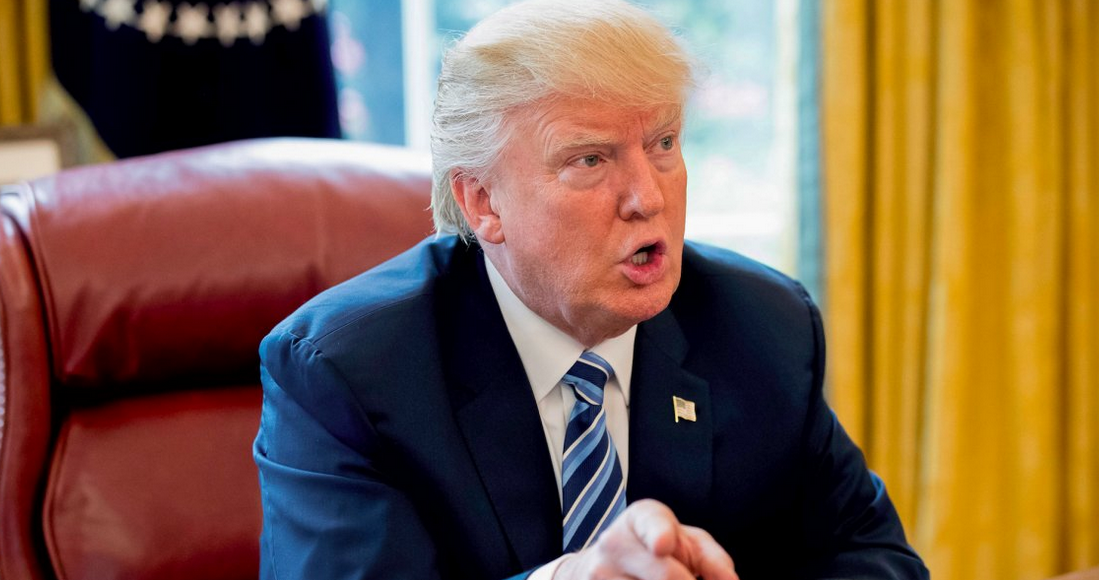 Trump really is thinking about ordering US companies out of China.
He tweeted on Friday that "American companies are hereby ordered to immediately start looking for an alternative to China." The line was widely disparaged as impossible.
In a follow-up tweet today he expanded he cited emergency powers.

For all of the Fake News Reporters that don't have a clue as to what the law is relative to Presidential powers, China, etc., try looking at the Emergency Economic Powers Act of 1977. Case closed!

He has a point. Presumably he's speaking about the International Emergency Economic Powers Act. It's generally used to freeze assets of foreign governments and citizens in the US but it's a flexible tool that has been used for things along these lines in the past. Trump had threatened to use it against Mexico in the migrant dispute.
It can't actually bar US companies to cease business with China but it was used in 1997 by Bill Clinton to prohibit any US person or entity from performing any contract with Sudan. Effectively that's a ban.
It's generally not used for trade but it's possible, and that's a scary thought.
Meanwhile, China has already fired back with Global Times editor Hu Xijin saying Trump is s welcome to relocate GM, Ford and other automakers back to the US. He said Chinese could buy BMW, Volkswagen and Toyota instead.
China is the number one sales market for GM and Ford.