Econ min out on the wires

Isn't that last one a given ? Very shoddy if they don't before handing over the cash

Meanwhile the euro is still treading water after the earlier rally 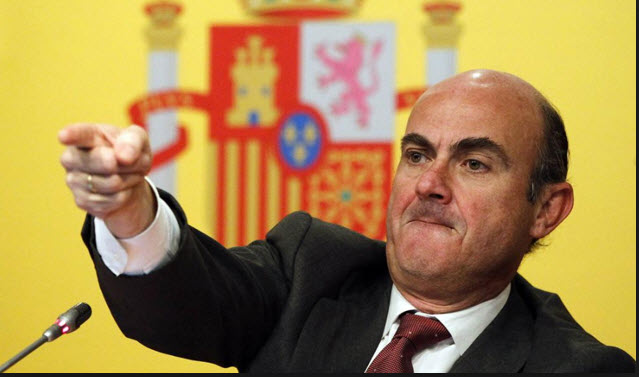 De Guindos trying hard not to point the finger