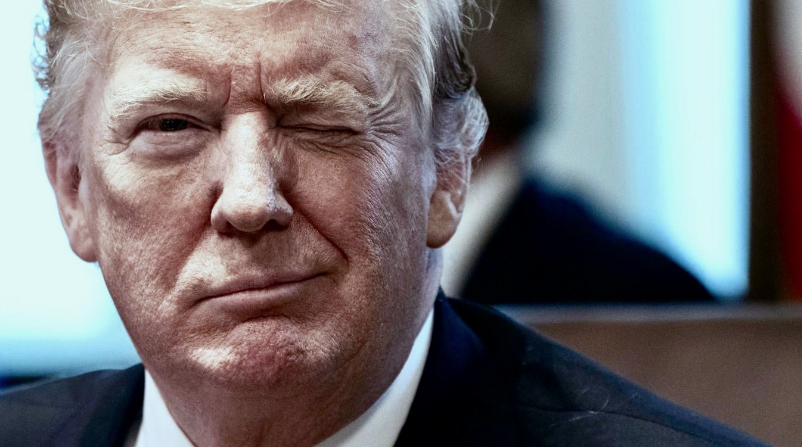 Bloomberg is reporting that a deal has been reached with Senate Democrats and Republicans on a $2 trillion stimulus plan to respond to the economic fallout from the virus outbreak, citing two people familiar with the matter.
And according to CQ Now and RollCall reporter, Jennifer Shutt, citing remarks by Eric Ueland in saying that "much of the bill text has been completed and we'll finish what's left and be able to circulate it early in the morning".
So, no details are released yet as negotiators are putting the final touches in place. There are also no details on when Senate will be voting, after which the House needs to vote before getting Trump's seal of approval thereafter.
Risk is pushing higher on the back of the headlines here with S&P 500 futures paring earlier losses while the Nikkei surges higher to over 7% gains. Meanwhile, AUD/USD is back up to above 0.6000 as the market cheers on the news.
ForexLive