What did we learn from the RBA? 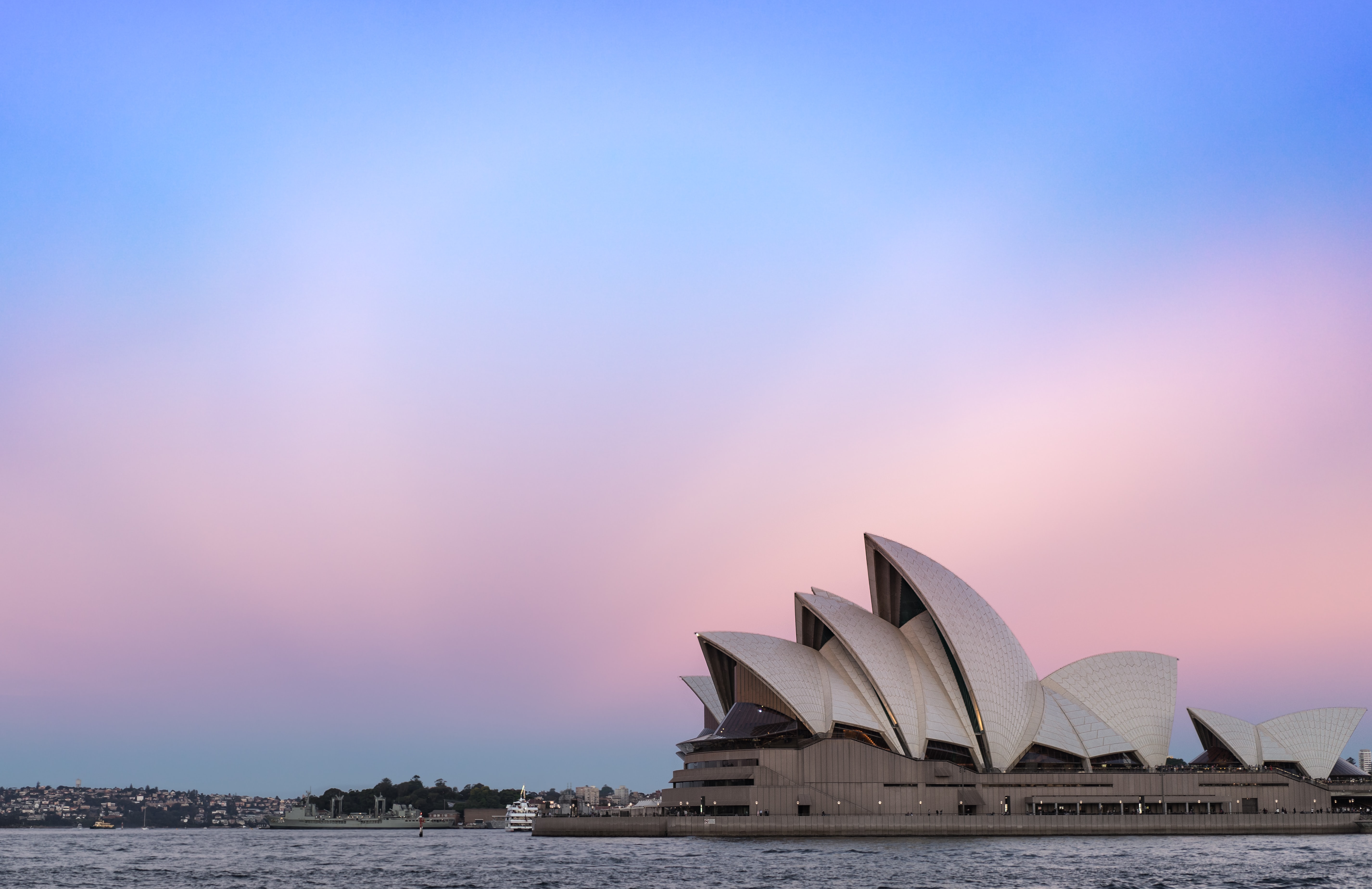 The Reserve Bank of Australia kept the cash rate and the 3yr bond yield target unchanged at 0.10% as expected. The RBA also said that they will not increase rate until actual inflation is above the 2-3% target range. This means that interest rates may not be increased until 2024.

The change to the policy was the extension of bond purchases by $AUD100 billion. This was slightly unexpected as some desks were expecting the possibility of QE coming to an end in April on the back of stronger labour data. In fact the tone of the meeting was relatively optimistic despite the dovish policy twist. You can read the report here. All in all I read this as a cautiously optimistic RBA who see a recovery and want to make sure they don't withdraw the support too soon. The mantra seems to be 'too much, rather than too little'. If we see another run of good data before the next decision I would anticipate a more hawkish approach.

This put immediate pressure on the AUDNZD pair and has opened up a further drop in the AU10Y and NZ10Y bond yield spread. The divergence between the two means that the latest RBA decision keeps an AUDNZD sell bias in place unless NZD data/central bank decision alters the outlook for the NZ10Y.