Think Bitcoin is volatile, what about this guy?

Earlier this week he said the UK will be leaving the EU on October 31 with or without a deal - "Do or die, come what may".
He did a 180 on Wednesday, speaking at an event leading towards the leadership contest BJ said he does expect a no deal exit:
If you read closely the disparate remarks are not wholly inconsistent. But, yeah, pollies will say whatever it takes to win, bear that in mind whenever you hear from any of them. 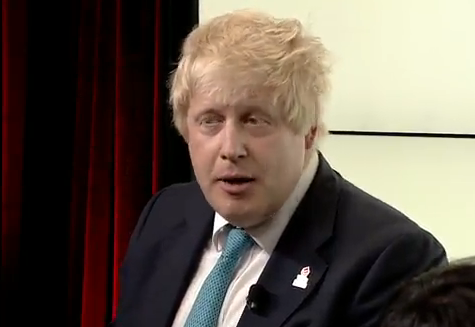