This is a piece in the Nikkei, worth checking out as it does raise some potential troubling points for GDP in China's economically important province of Guangdong. 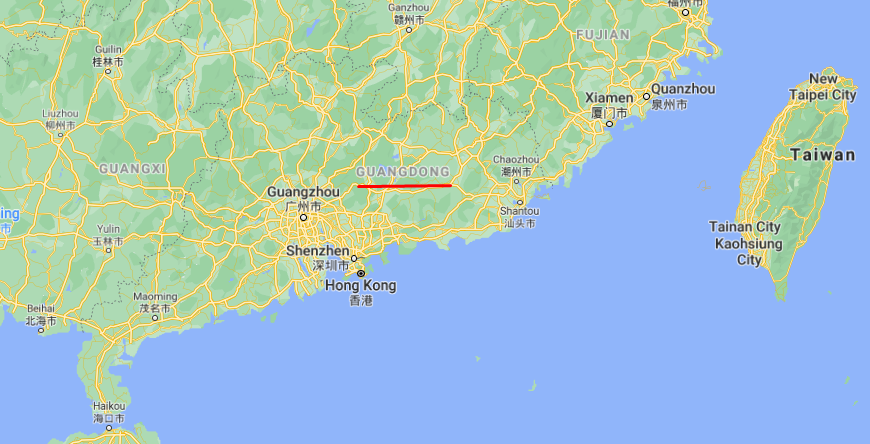