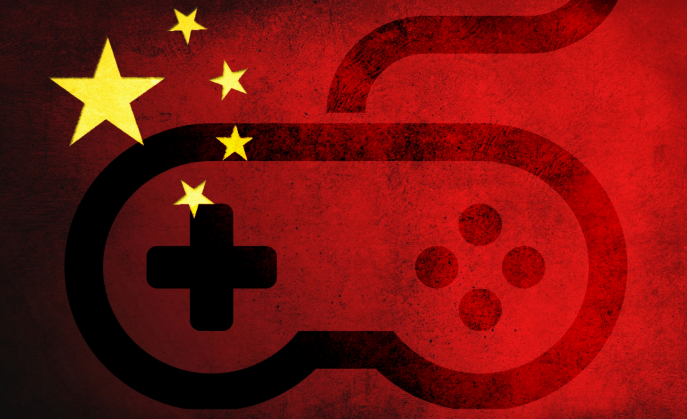 SCMP reports on the matter, saying that the Chinese government has temporarily suspended approval for all new online games in the country after a meeting with industry giants Tencent and NetEase yesterday, according to sources familiar with the matter.
The decision is part of measures taken up by Beijing to tackle gaming addiction among young people and that new approvals would be on hold "for a while" as the priority is believed to be to "reduce the number of new games" in the country.
This just adds to the broader crackdown from China across multiple sectors in the country and further raises risks of a broader souring in risk sentiment in the market, after having seen what has happened to Evergrande over the past week or so.