According to a draft statement seen by Bloomberg 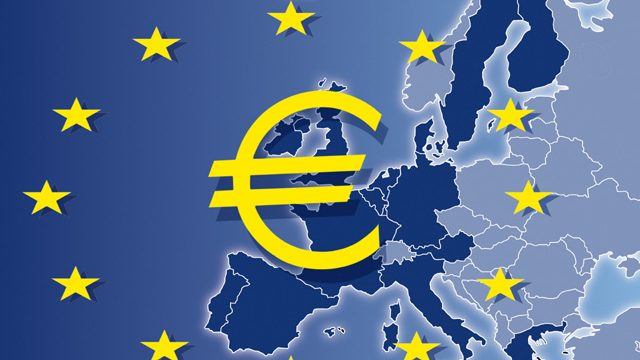 The headline also says that EU leaders have asked the proposal to be finalised by next week as the euro area is trying to come up with new funding to deal with the economic fallout from the virus outbreak.
The idea here is to develop credit lines using the European Stability Mechanism (ESM), which is a fund established to provide emergency loans to Eurozone countries who may be at risk of a financial collapse, by raising money from the market.
And in order to do so, they would issue the so-called 'coronabonds' - which combines securities from different European countries.
This is a bit of an unprecedented move but desperate times call for desperate measures and with Lagarde having said that there are "no limits", this is one example of that.