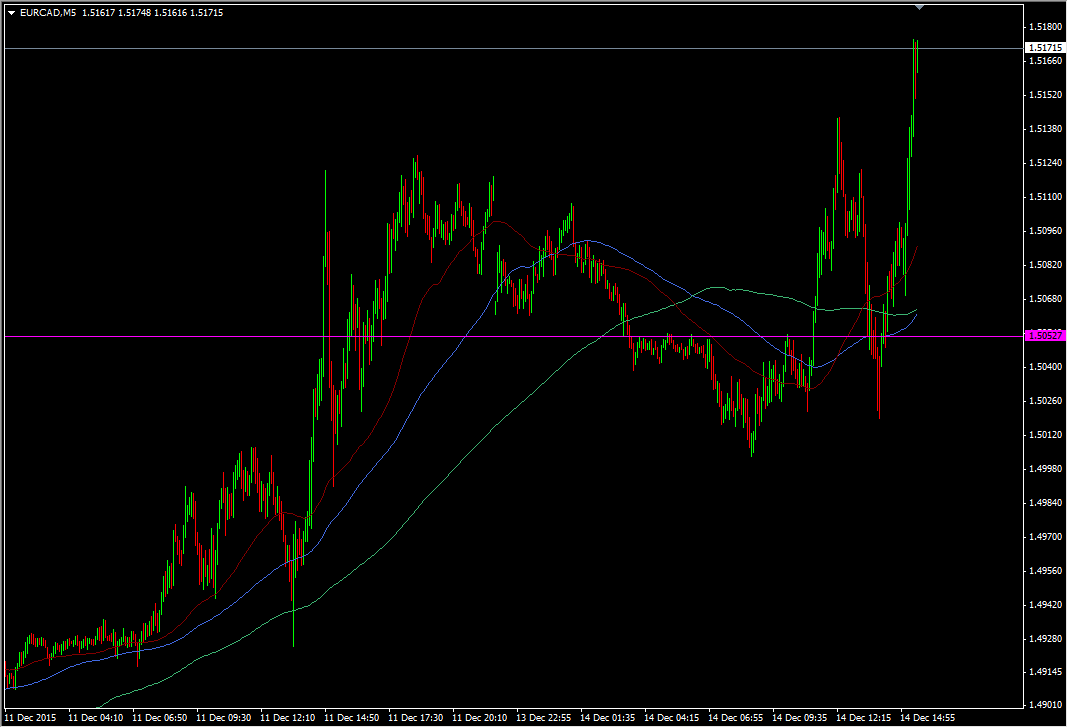 EURJPY has taken a run higher by 80 pips from the 132.44 low too as is USDCAD which looks to be caught in the cross fire. It's rising even as oil is trying another push higher