Manufacturing rose at the fastest rate since May 2011. Employment, new orders, and backlogs also posted their strongest month for four and a half years

This is the sort of data the ECB wants to be seeing for signs that a recovery is in place and that QE is doing its job of stimulating the economy. It's also a big reason why they needn't add any extra to it

The ECB has only one mandate, price stability. That's it. There's no full employment mandate, there's no economic growth targets, it's inflation "at, or near 2%"

Whether QE is directly responsible for the pick up in Europe will always be debatable but pick up we are, and QE will get the plaudits. What the ECB will be hoping for is that QE also brings an increase in inflation via the pick up in economic activity leading to wage and price gains. So far that pick up in prices is non-existent or is being trumped by prices dancing to the oil price tune

That's why extra QE isn't a sure thing at the Dec ECB meeting. The ECB minutes showed that they wanted to assess more data and this data potentially pushes additional QE further off the table. At the moment the main direction of attack for inflation is via the currency, and cutting rates further looks to be the best tool for the job

My thoughts are that the ECB will cut rates but won't do any extra QE. They'll go to town talking about it and that will be enough to keep the euro bulls at bay for a while longer. The fight the ECB potentially has now is remaining dovish while the economy improves further. If we start to see a broad pick up in the economy then the market will soon switch to thinking about the end or tapering of QE, and then ECB will have a very tough job keeping the euro down 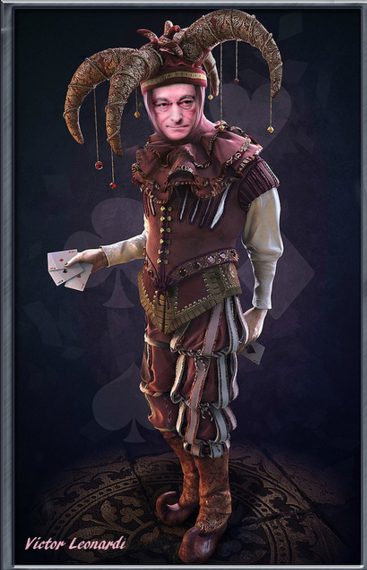