EU's Hogan: There won't be unity on trade in the short-term

It doesn't look like his trip to Washington went down well 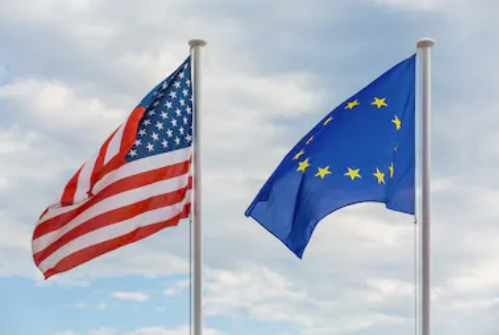 That sort of puts the crosshair back on the EU now that the US has dealt with China following the Phase One trade deal signing yesterday. But perhaps Hogan can try out a different tactic as he also has some harsh words for China today:
ForexLive
Maybe a Phase Two deal could perhaps feature the EU as being an ally to the US? I kid.