Federal Reserve:  Price cut for July nearly priced in at 100%

Yesterday was the last post on our trading mistake series while I was away in Dubai. Here is a link to all of the five lessons:

Fed's July price cut and US manufacturing data (via Bloomberg) 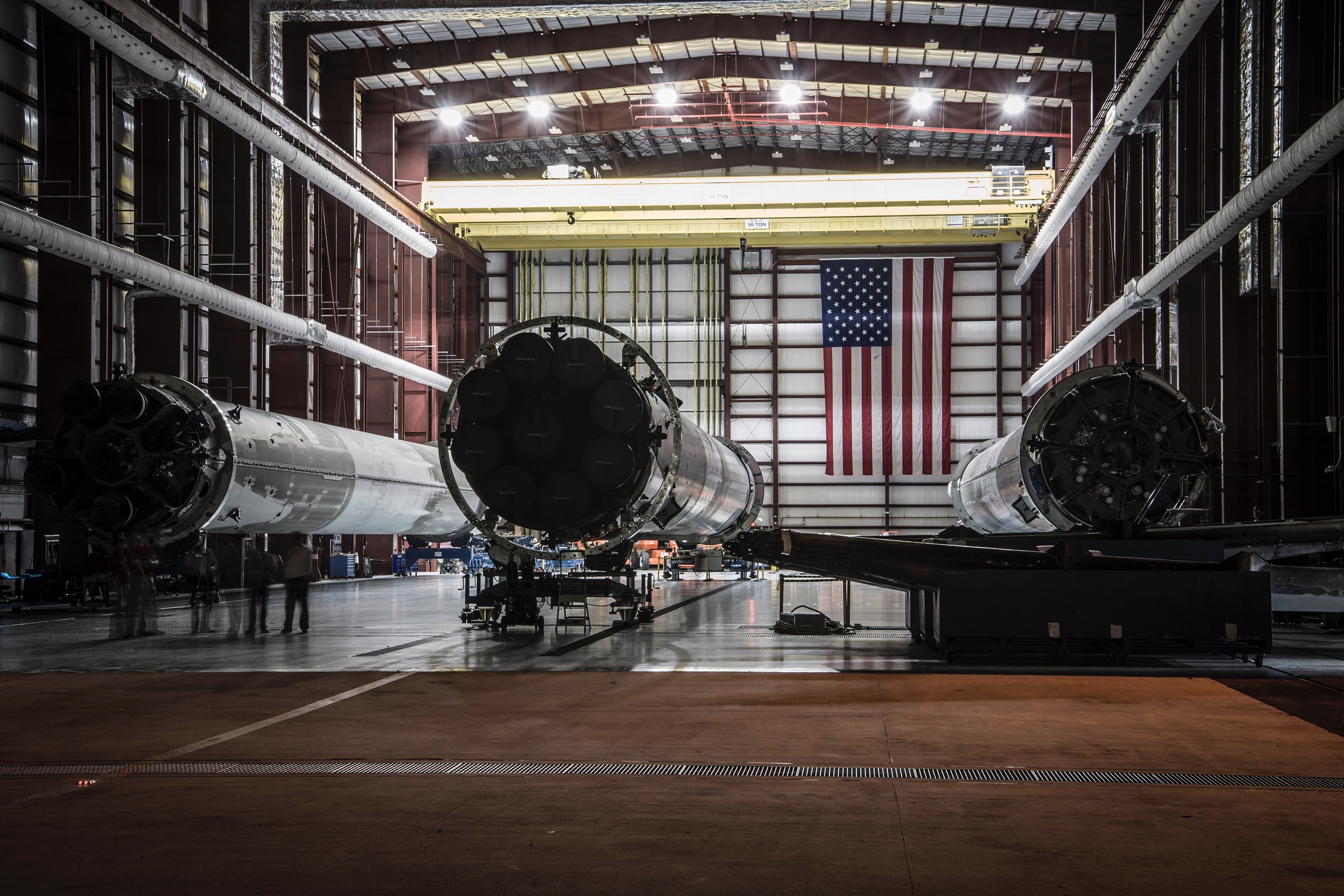 The Federal Reserve's rate cut for July are now nearly priced in at  100%.  Part of that reasoning, alongside the low inflation,  has been due to the manufacturing sector showing decline out of the US. With the G-20 meeting this week it is possible that we get a positive Trump-Xi meeting and the Fed's concerns can recede into the background on a new wave of optimism. President Trump eventually struck a deal with Canada and Mexico. Trump himself has said that he uses tariffs as a bargaining chip to get movement, rather than as a necessarily punitive measure. The motivation appears to be to hurry the deal , rather than to sabotage it. So, there is good reason for the optimists who see a Trump-Xi deal coming. It appears to be a question of when it happens rather than if it happens.

The Bloomberg article from the end of last week reminded the reader that the Fed began a rate hike cycle in December of 2015 after eight straight drops in the ISM manufacturing PMI's. See the chart below.

However, one key difference that jumps out at me is that the manufacturing falls concerns worries about slowing Global growth. So, teh key catalyst for a recovery in the Fed's outlook will be a Trump-Xi deal or otherwise.