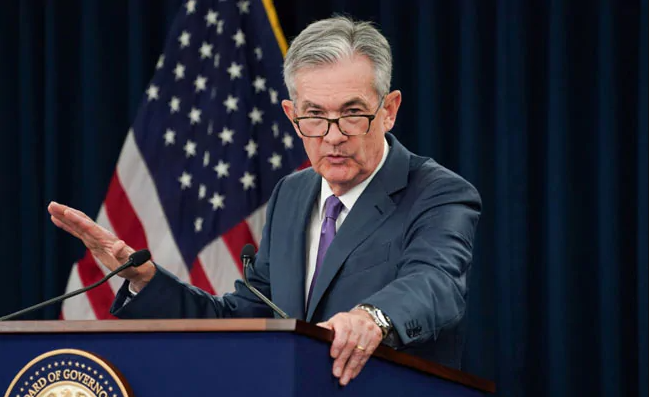 The dot plot is the big early story with the median for the end of 2023 now at 0.6% from 0.1% back in March. The dollar has jumped 50-60 pips across the board.
Seven FOMC members saw no hike in 2023 but 13 now do. What's even more striking is that 7 now see at least one hike in 2022, which is as many there were for 2023 just three months ago. They've arguably moved the pace of hikes forward by a full year in just three months.
The main guidance on rates was unchanged, repeating that rates will be unchanged "until labor market conditions have reached levels consistent with the Committee's assessments of maximum employment and inflation has risen to 2 percent and is on track to moderately exceed 2 percent for some time."
The long end of the yield curve isn't doing much on this but the belly is. US 5-year rates have jumped to 0.837% from 0.780%.
Another move getting some buzz is the boost to the PCE inflation forecasts for 2021. They now see +3.4% inflation this year and 3.0% on core. That's up from 2.4% and 2.2%, respectively. Both of those are forecast to drop back to 2.1% in 2022 in a sign of faith that price hikes are temporary but the magnitude of that forecast change highlights the uncertainty and variability of those estimates.
Invest in yourself. See our forex education hub.