ForexLive Asia FX news wrap: A bit of a breather

A backing off of the intense demand for US dollars helped markets on Thursday and that breather continued in Asia today. The USD slid on its crosses; EUR, yen, GBP, CHF ,CAD, even the AUD and NZD managed to post gains. The RBA announced a 60bn FX swap line with the Fed (the Fed had flagged this was coming) to ease US funding pressures - and it is not only the RBA the Fed is setting these lines up with. The Reserve Bank of New Zealand, Bank of Korea, and Monetary Authority of Singapore will all benefit here in Asia. Elsewhere:

will all have similar.

As a further note from Australia - commercial banks will allow small business impacted by COVID-19 to defer loan repayments for six months.

Negotiations continued in the US on the next economic relief bill. US Treasury Secretary Mnuchin said his goal is to have it signed by Monday. The whole state of California was placed in lockdown by its Governor, all non-essential businesses to shut.

There is a bit of US political news related to the coronavirus in the bullets above, two senators (one is the Chair of the US Senate Intelligence Committee) were given briefings on the nation-threatening pandemic, after which they assured the public (along with other members of the administration) everything was just fine, while unloading share holdings prior to the market crash. Note that Tucker Carlosn, a big influencer of US President Trump has called for resignations and prosecution, and characterised the actions as betrayal of the country in a time of crisis. There may be more to come on this, and electoral implications.

Goldman Sachs issued a forecast for an apocalyptic (sorry for the adjective but it does seem fitting) 2.25 million jobless claims number. In other news the administration has asked states not to publish jobless claims. More on both of these in the bullets above.

The People's Bank of China left its loan prime rates for both 1 and 5 years on hold. The onshore yuan was set at its lowest for 12 years (ie USD/CNY at its highest). 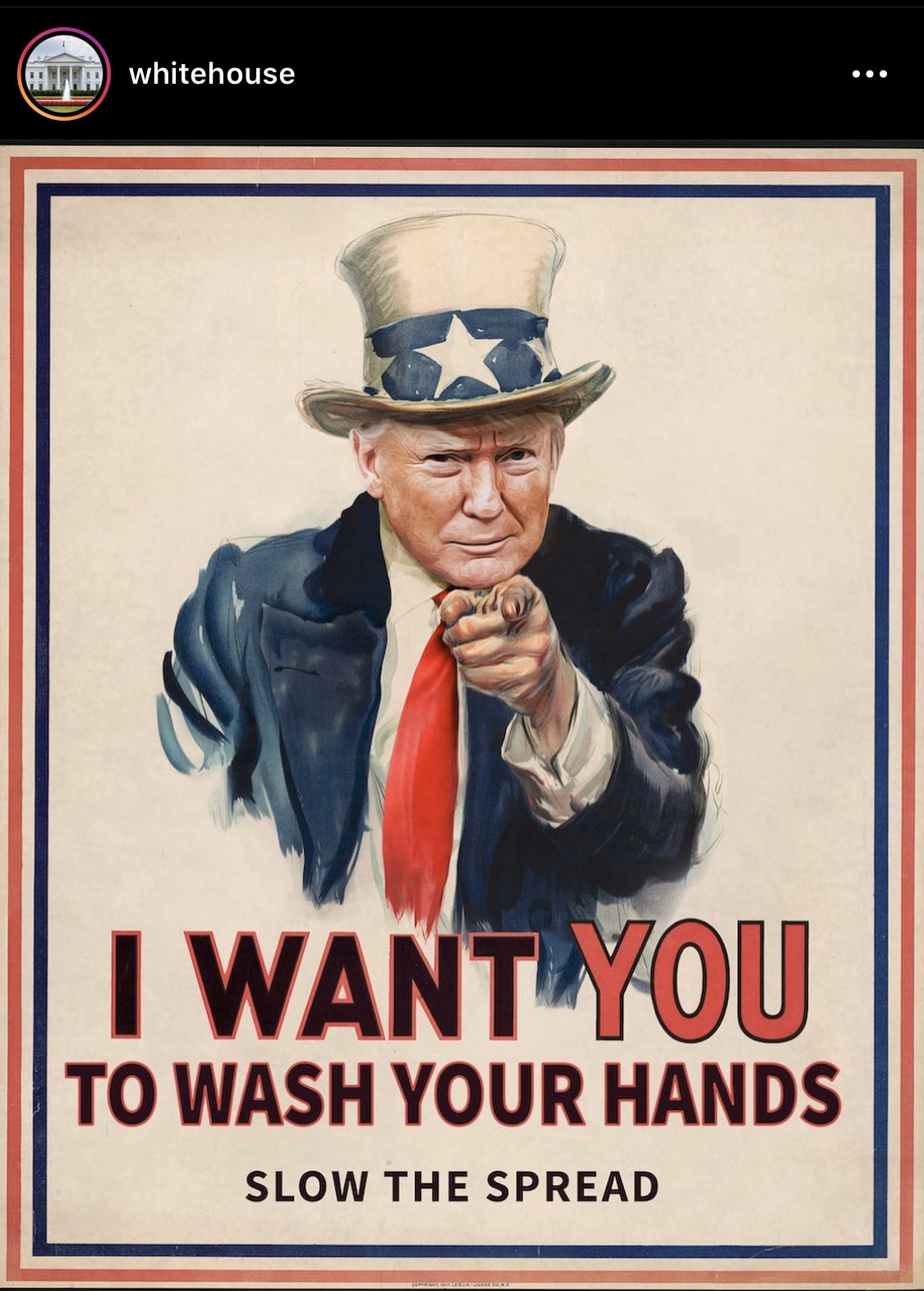