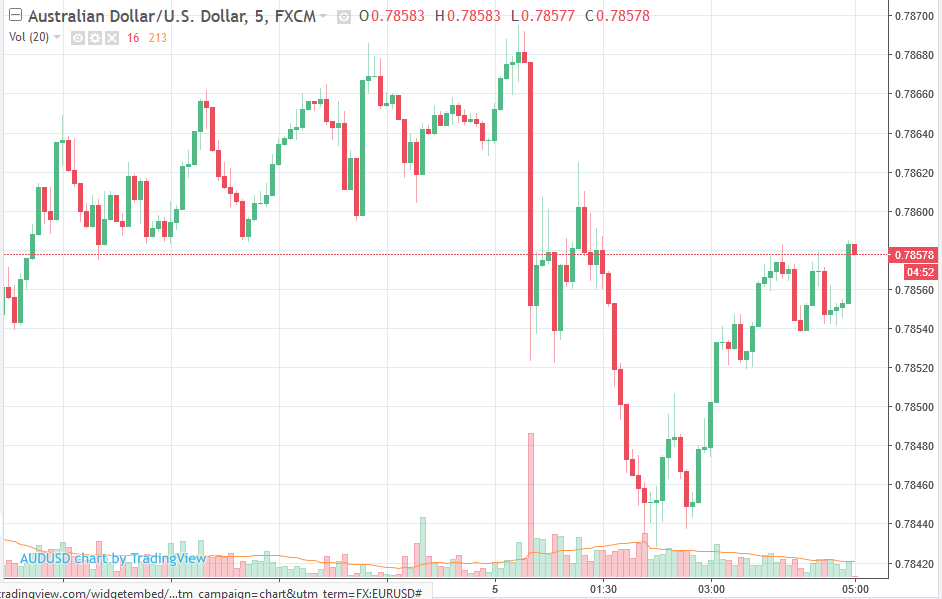 The Australian trade report for November data is here:

A dreadful miss on expectations and the previous month's results were revised lower alongside from a surplus to a deficit. November's is the biggest deficit in over a year, and is the second deficit month in a row (after the revision for October). This will weigh on Q4 GDP (net exports look like they won't be a positive contributor)

NZD/USD dipped (marginally) with the AUD but has held a very small range on the session.

USD/JPY has edged a little higher, its approaching 112.90 as I update and on session highs. There has been little in the way of market moving data, news etc. for it (see bullets above).

EUR, CHF ... both barely changed against the dollar. GBP has edged a little to the topside though.

Regional stocks .... the Nikkie continued its rip higher again today, as did India's BSE Index, which hit its highest ever.