The Canadian dollar was the only significant mover in FX in North American trading. USD/CAD was lower in the early going despite the sag in oil prices. It was a bit of a head-scratcher with some pointing to Alberta election polls as a catalyst. In any case, it didn't last long as a few of the metrics in the BOC business outlook survey fell sharply, triggering worries of an economic slowdown. USD/CAD quickly rose to 1.3390 then traded sideways for the remainder, finishing near  1.3371.
Cable rose in Europe and hit a high of 1.3119 early in North America but stumbled after the US equity open, perhaps on flows. Brexit news has tailed off and the market has settled back into the waiting game. Weakness in the pair continued down to 1.3086 before a late bounce to 1.3100. It finished up a quarter-cent on the day.
Outside of CAD and GBP it was tough to make a pip in North American trading. Markets went straight sideways and were especially quiet in the afternoon with trading floors tuned to the terrible fire in Paris. 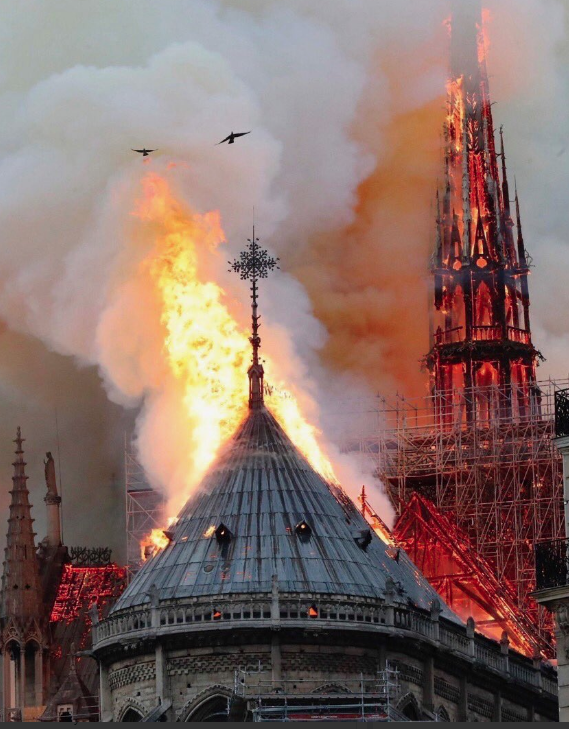