Former US Secretary of State Colin Powell dies of covid-19

Facebook page of former Secretary of State Powell dead at 84 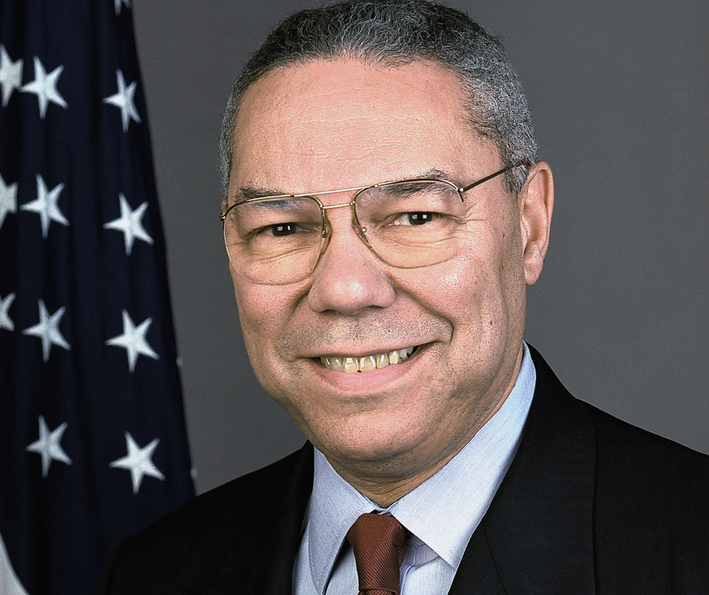 The official Facebook page of former US Secretary of State Colin Powell says he died today of complications due to covid.

General Colin L. Powell, former U.S. Secretary of State and Chairman of the Joint Chiefs of Staff, passed away this morning due to complications from Covid 19. He was fully vaccinated. We want to thank the medical staff at Walter Reed National Medical Center for their caring treatment. We have lost a remarkable and loving husband, father, grandfather and a great American.
The Powell Family

Powell was one time among the favourites to be President and won an exit poll in a hypothetical race against Bill Clinton. He never entered politics but was an immensely popular figure among both parties early in his career and was the Chairman of the Joint Chiefs of Staff during the first Iraq war. He was later best known for his assertion in Congress that Iraq had weapons of mass destruction.

Here's his wikipedia page.
Invest in yourself. See our forex education hub.