French prime minister: There won't be another coronavirus lockdown like we had in March 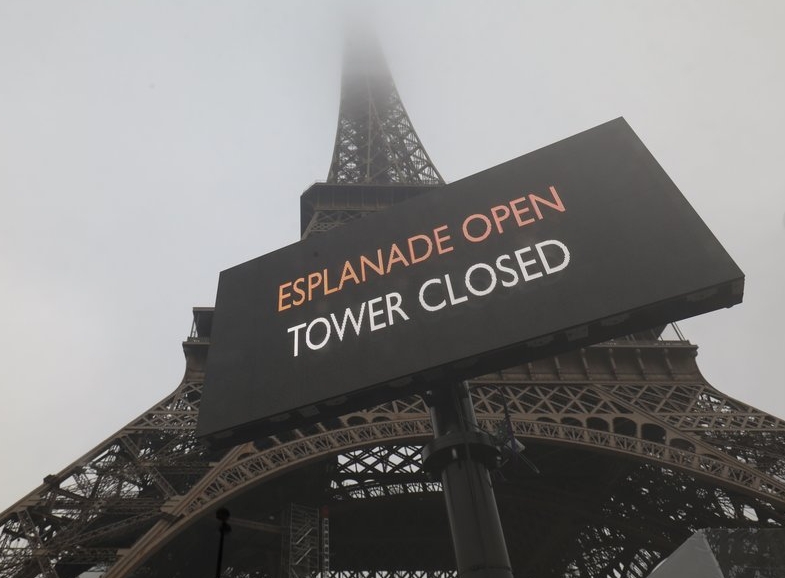 This echoes sentiment from Germany and also most parts around the world, even if the governments do not specifically say it out loud.
As mentioned before, it will take the virus pandemic being much worse than the initial outbreak for governments to even consider going back into lockdown for the most part.
The economic ramifications are just too damaging as once they enter into such a predicament, they have to see it out until the situation defuses or otherwise risk political backlash from the public due to mismanagement and the lack of leadership.