Greece raises the stakes with punt on IMF payments 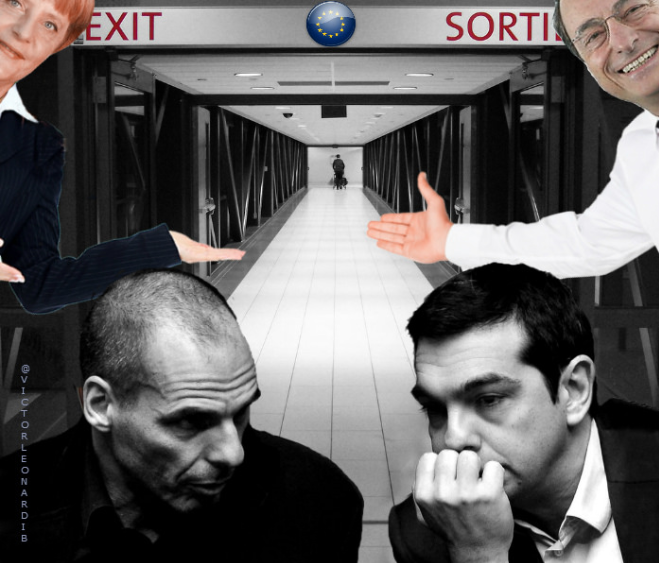 The June 5 'deadline' for a Greek deal has been punted once again and now June 14 is the new 'deadline'. Of course, the real deadline isn't until the money is all gone but that doesn't look far away as reports trickle in that Greece is attempting to defer three separate payments to the IMF until the end of the month.

What does it mean?

If Greece was confident of a deal, or its negotiating position, Tsipras would pay the money now. By delaying, he sends the message to creditors that he may not pay at all. It's an extreme game of chicken.

The problem for him is that Greece has far more at stake than the rest of the eurozone/EU. A genuine default would ravage the Greek economy, likely end his political career and probably force Greece out of the eurozone.

The euro -- despite the best two-day rally in 6 years -- is hanging tough today despite the 100 pip spike/reversal in European trading. But it sounds like Greek sentiment will get worse before it gets better and that marked a short-term top for the euro.