Here is what’s on the economic calendar in Asia today

Plenty of data from Japan and a Bank of Japan speaker

Producer Price Index is inflation at a business-to-business level (in a nutshell). It is also known as the Corporate Goods Price Index, which is probably a better indication as to what it is.

Used as a capex indicator for Japan in the months ahead

0000 GMT Bank of Japan monetary policy board member, and the deputy governor of the Bank, Amamiya speaking 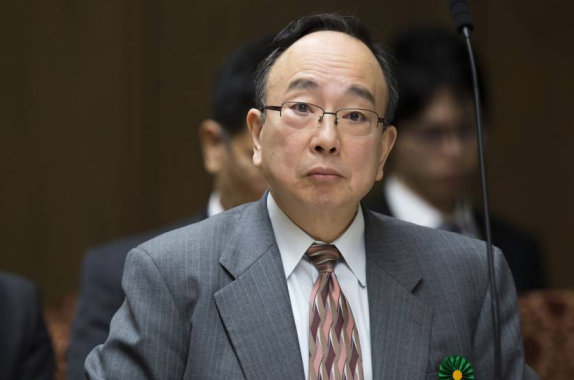