It's a good day for reflation trades

Treasury yields are lower today but the backdrop for reflation trades is improving.
Senate Democrats agreed to a $3.5 trillion infrastructure deal that will be passed through reconciliation. Reports earlier also said the nearly $600b bipartisan deal was progressing with about half of the remaining outstanding issues resolved.
The deal is far from done because we haven't seen the details or heard from moderate Senators Manchin and Sinema but it's progress.
I think that's why we're seeing the US dollar slacken today and gold climb (daily chart below is breaking higher) 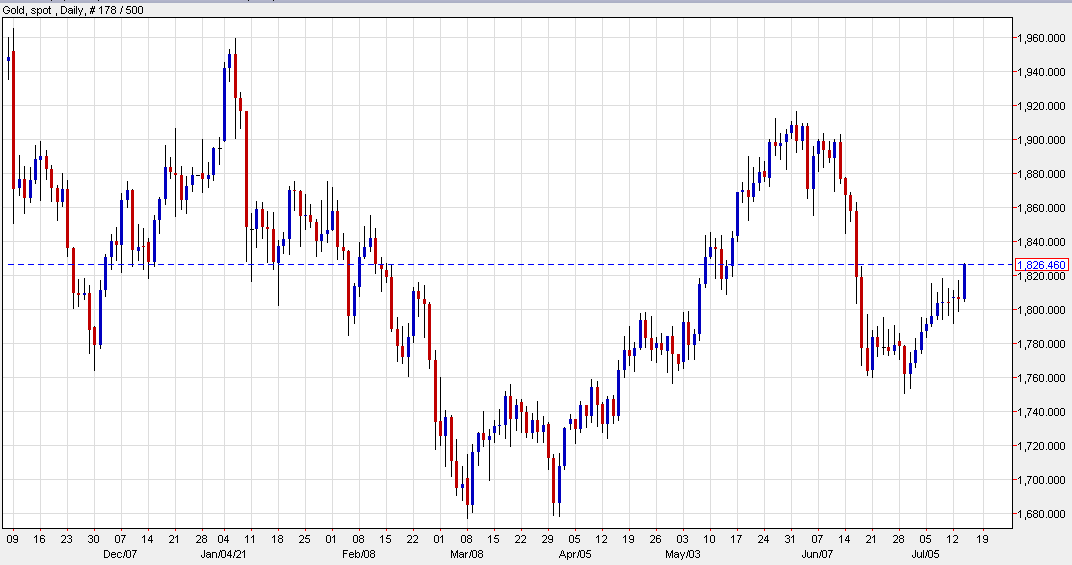 Secondly, there are breaking reports that Saudi Arabia and the UAE have reached a compromise deal for OPEC+ production. That removes a tail risk in the oil market and will keep supply constrained for months.