Kuroda: There are different definitions of helicopter money 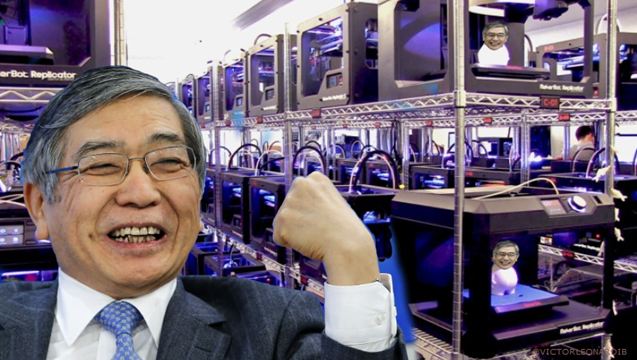 Kuroda spoke to reporters at the G20, just a few days ahead of the July 29 Bank of Japan decision.

The different definitions of helicopter money was one of the things I highlighted.

The last one, to me, is the same thing because it gives the government a huge amount of money to spend that will never be paid back. But there's no strict definition of helicopter money.

Last week, USD/JPY took a spill in Europe after an interview with Kuroda ruled out helicopter money. The 120 pips fall bounced after it was revealed the comments were recorded more than a month ago.