Report - US Senator dumped up to USD 1.6m of stocks after reassuring public about coronavirus preparedness

A report on sales of shares by the chair of the US Senate Intelligence Committee just prior to the market collapse.

The report comes via ProPublica, link here if you'd like more but in summary:
More: 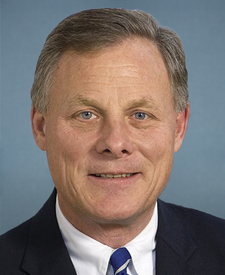