These plans to save the economy aren't going to work. Time for Plan B

The costs are too high 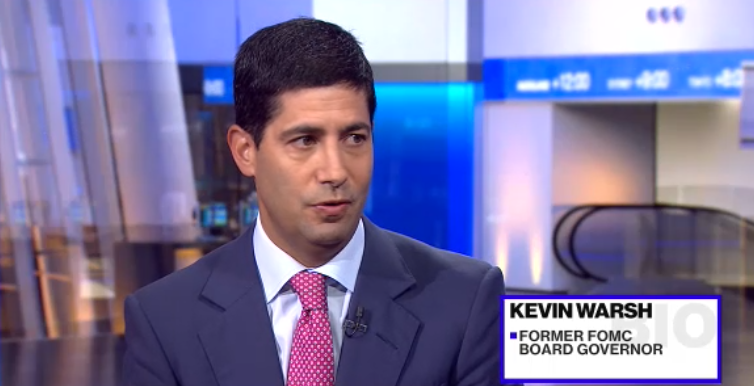 It's time to move to economic Plan B.
Former Fed Governor Kevin Warsh was on CNBC laying out a plan to save the economy. The plan so far is provide unlimited liquidity for the short-term to buy a bit of time, followed by broad and general loan backstops to the entire economy.
That would last something like 90 days or longer while everyone stays inside.
It's not going to work. The costs are stupidly high and even if you hold out for 90 days, the virus would just come roaring back afterwards. So we will be putting out fires for a year waiting for a virus, bailing everyone out along the way.
Just now Italy's Lombardi regional head as the government to tighten the lockdown because the virus is still spreading too fast. They've called in the army to enforce it more strictly.
If you think it through, that probably turns into something like a $10 trillion deficit. That's simply too high of a price to pay. Not only that but socially I don't think people are ready to tolerate 90 days of extreme social distancing. I don't even think we can last a month.
The stress it's going to put on relationships, families, household finances is too high. Small drinking and drug habits are turning into big ones daily. Abusive relationships are turning into something darker.
In the bigger picture, social and political pressure is building and we're going to reach the point where people want to tear down the system. No one at the top wants that.
So what's Plan B?
I think governments are going to come to the realization that the costs are too high. You have to hope that within the next 2-4 weeks there is some real progress on the treatment side. I wrote about some potential therapies yesterday and I believe (hope) that one of them cuts mortality in half.
I think at that point we try to get back to normal. The healthcare system is still going to implode and healthcare workers are going to walk off the job so we'll need huge financial incentives to keep them working but the plan is going to be to get people back working and tell those over-70 to stay indoors.
Ultimately, you hope that keeps mortality below 1% and it's dark but losing 1% of the world is better than a global depression.
ForexLive